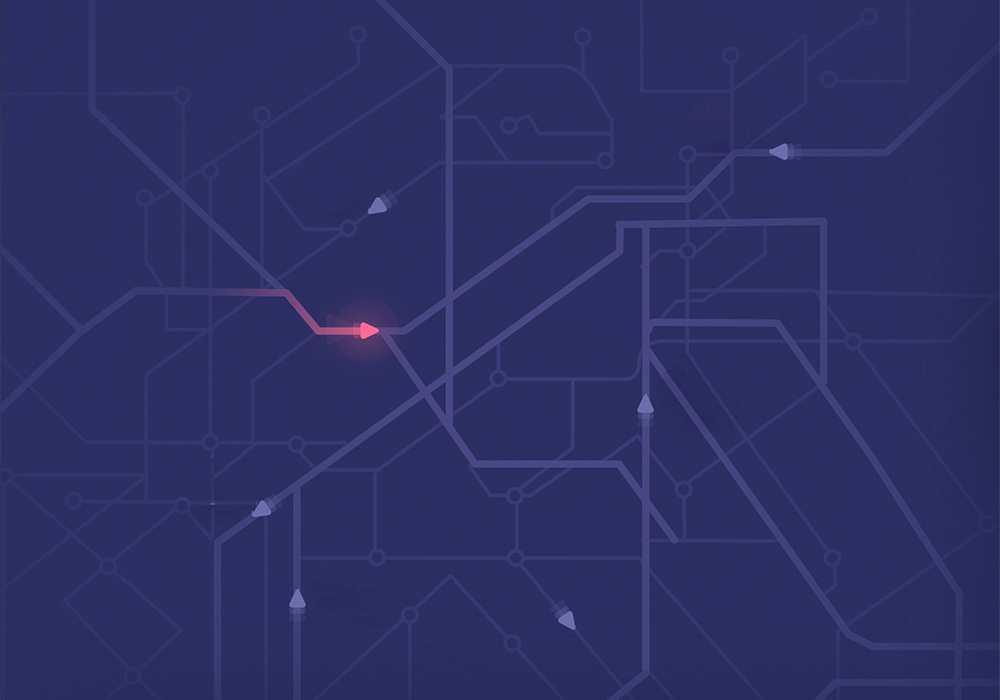 2016 witnessed a decline in Indian tech startup funding, receding venture capital, and a definite late-stage funding crunch in India. But 2017 began with a bang and have created new hopes for the Indian startup ecosystem.

2017 has also been considered as the year of M&As. While the Flipkart-Snapdeal merger is yet to take place, about 71 other M&As took place this year during H1 2017. Headliners include eBay selling its India business to Flipkart, Housing getting acquired by PropTiger among others.

The year also witnessed the launch of several new funds, VCs raising India-specific funds, and the Department of Industrial Policy and Promotion (DIPP) asking the Finance Ministry to release an additional $247.7 Mn under the Fund of Funds for startups (FFS) in FY ‘17-18. All in all, with different firms, organisations, and individuals coming to support startups financially; startup funding activity in India is expected to witness a significant spike.

In H1 2017, fintech, healthcare, and ecommerce took the top three slots in terms of the number of deals. Interestingly, in H1 2017, only 41 deals took place in ecommerce, with the segment hitting an all-time low. Edtech and hyperlocal took the fourth and fifth spot with 22 deals each.

In terms of the amount being invested, fintech topped the charts, with about $2 Bn in investment, ecommerce stood second with $1.87 Bn. However, healthtech slipped down to fifth place with $195 Mn funding. Transport and Logistics took the third and fourth spots, respectively, with $528 Mn and $271 Mn in funding.

Tech city Bengaluru took the first spot in overall investments in H1 2017. Delhi and Bengaluru have always been locked in battle for the top slots (although Delhi consists of Gurugram, Ghaziabad, and Noida – far larger scope in terms of area than Bengaluru) and this continued for H1 2017 as well. Bengaluru received over 144 deals and $2.572 Bn in total funding, whereas Delhi/NCR witnessed 128 deals and $2.129 Bn funding. Mumbai and Hyderabad took the third and fourth spots, respectively.

If we look at the historic data for the period H1 2015 to H1 2016 – about 894 unique investors have participated in Indian tech startup funding.

The growing Indian startup ecosystem and the rise of Indian unicorns including Flipkart, Zomato, InMobi, Snapdeal, Quikr among others have created a massive opportunity for International and Indian investors to board the Indian startup bandwagon.

H1 2017 saw the seed entry of several international funds which invested in the country for the first time. The year also saw the launch of several new VC funds, the announcement of corporate funds, and even global funds focussing on India.

In total, 12 India-specific funds with a total corpus of $561 Mn were announced.

According to the projections based on our time series data, H2 2017 is expected to receive around $4 Bn funding over 480 deals. Fintech, healthtech, ecommerce, enterprise, and logistics will keep dominating, given the sheer market size of these sectors.

In the past few years, several factors such as the rise of a well-educated young population, increased penetration of Internet and smartphones, along with the present government’s timely policies have helped shaped the Indian startup ecosystem. The country has attracted top-notch international investors and startups to pave the digital landscape of India. With the efforts of the NDA government, now India has raised its global rank in ease of doing business to 130.

To this stage, the Central Government added another milestone with the roll-out of the Goods and Services Tax (GST) on July 1, 2017. Envisioned as ‘One Country, One Tax,’ the GST has already won over the ecommerce sector, dropping interstate taxes from an average 22% to a uniform 12%. Furthermore, during his recent visit to the US, PM Narendra Modi has also urged US corporates to invest in India, terming GST as the game-changer in making India a business-friendly destination.

With regard to Indian Tech startup funding, India is now home to over 200+ incubators and 60+ accelerators driving startup communities in metros and non-metros from seed-stage to the growth-stage. The active presence of ambitious investors like SoftBank Group, Sequoia Capital, Accel Partners, Blume Ventures and more further raises the hopes for late-stage investment rounds in the prominent startups in each sector.

This article is part of Inc42’s Indian Tech Startup Funding Report, released this week. As per the report, about $5.56 Bn was invested across 452 Indian tech startups during the period January-June 2017. In the next article of this series, we will be highlighting the top angel investors that participated in Indian Tech startup funding.