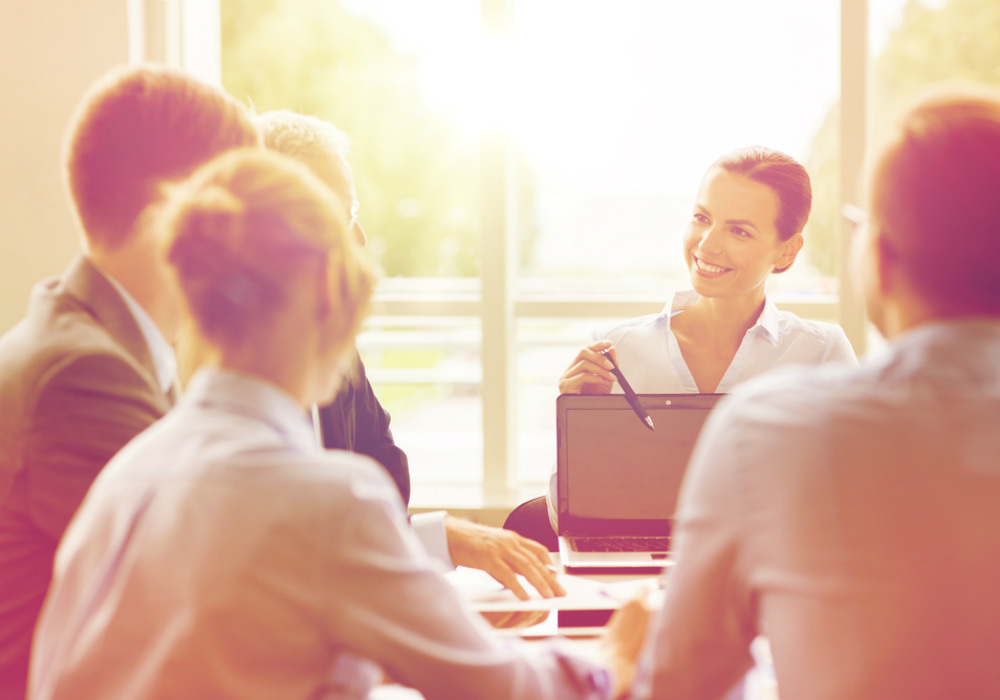 In order to uplift women’s entrepreneurial spirit in India, Accelerator Group LLC an investment banking and knowledge services firm with offices in US and India has announced a $25 Mn early stage private equity fund for women entrepreneurs. The Accelerator Group’s Achieving Women Entrepreneurs (AWE) Fund I is specifically for women owned and led enterprises. The announcement was made at the TiE Global’s AIRSWEEE program.

Talking about the fund launch, Seema Chaturvedi, Managing Director of Accelerator Group LLC said, “Economic empowerment of a woman creates a ripple effect, which not only catalyzes gender equality and resulting positive social reforms but can also truly have a multi-generational impact.”

The fund launch was a part of TiE Global’s AIRSWEEE (The All India Roadshow on Women’s Economic Empowerment Through Entrepreneurship) program. AIRSWEE is funded by the U.S. Department of State and is looking to empower women entrepreneurs from 27 Indian cities.

The California-based TiE Global has mentored about 125 women from 27 mostly Tier 2 and Tier 3 Indian cities. The program was initiated in September 2016 to educate and inspire women in smaller Indian cities to consider entrepreneurship.

Commenting on the success of Project AIRSWEEE, Craig Dicker, Acting Public Affairs Officer, U.S. Embassy in India said, “India is a country bursting with potential, particularly among entrepreneurs, but it’s largely untapped, especially with respect to women in Tier II cities. The U.S. government’s objective through this program is to tap into this amazing potential women in second tier cities have, to encourage them, to support them, to help them network, to mentor them to believe in themselves, not only to launch a startup but to reach commercial success.  Our objective is to empower women in second tier cities through entrepreneurship, so that they can become leaders.”

The AIRSWEEE program was funded by the U.S. Department of State. Given the current impact TiE Global has received a second round of funding to amplify the outreach of AIRSWEEE to additional cities in India.

To promote women entrepreneurship, the United States and India are co-hosting the 2017 Global Entrepreneurship Summit (GES) in Hyderabad, on November 28-30.  The theme of the Summit will be “Women First, Prosperity for All,” highlighting the critical role women play in fostering global growth and prosperity. As per reports, Ivanka Trump, Advisor to the President, will lead the U.S. delegation.