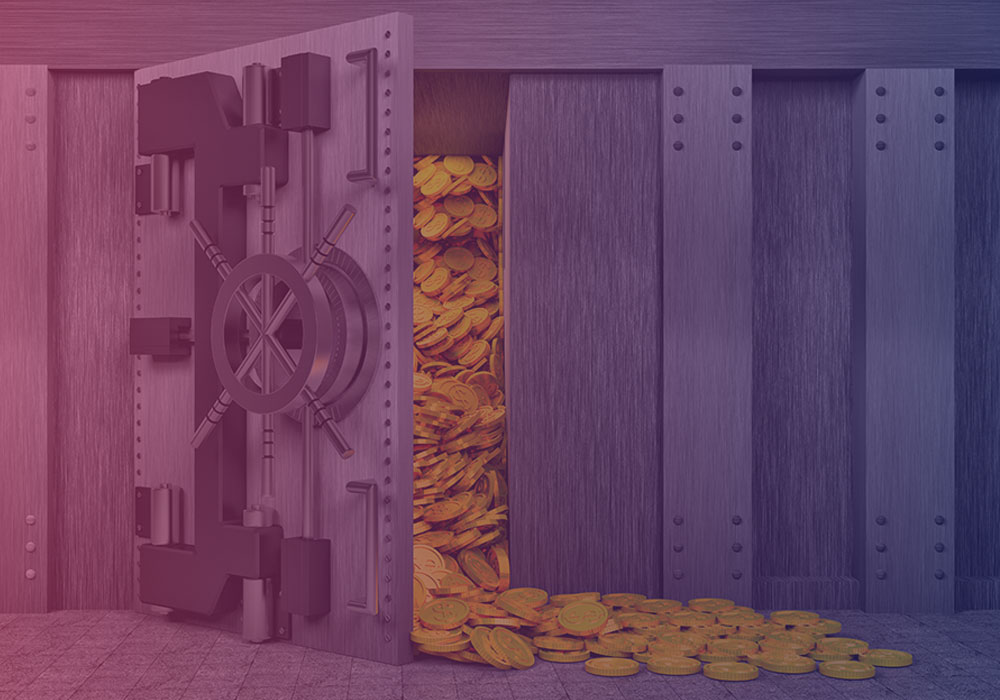 According to Inc42 DataLabs, since H1 2015, over 906 VC funds have participated in the Indian tech startup funding. The launch of several new VCs funds and entry of international VC funds in India has led the growth of VC participation in the startup funding in the country.

Breaking down the data further revealed, that about two or more venture capital firms participated in 175 deals, about 69 deals saw the participation of three or more VCs. Whereas, about 60 deals witnessed more than four VCs’ participating.

In this article, we would like to highlight the top VC funds that participated in Indian tech startup funding in H1 2017, based on the number of deals they participated in and were publicly disclosed.

Accel Partners and Blume Ventures were the most active VC funds for the period H1 2017, with 11 deals each. They are followed by Sequoia Capital and IDG Ventures India with eight deals. Kalaari Capital and Nexus Venture Partners stood third with six deals each.

H1 2017 also saw the seed entry of several international VC funds which invested in the country for the first time. The year also saw the launch of several new VC funds, the announcement of corporate funds, and even global funds focussing on India.

In total, 12 India-specific funds with a total corpus of $561 Mn were announced. Apart from this, five more funds were announced who have a key focus on the Indian market – SoftBank, Sequoia Capital, Micromax and others. Sequoia Capital India added another $125 Mn to its fourth fund, taking total corpus to $850 Mn of the current funds. While SoftBank announced a $100 Bn Vision fund. With all these developments, Indian tech startup funding is going to receive a major boost.

This article is part of Inc42’s Indian Tech Startup Funding Report, released this week. As per the report, about $5.56 Bn was invested across 452 Indian tech startups during the period January-June 2017. In the next article of this series, we will be highlighting the top-funded sectors for H1 2017.