At the Reliance AGM, the company announced that it had developed a ‘Made in India’ solution for 5G network connectivity 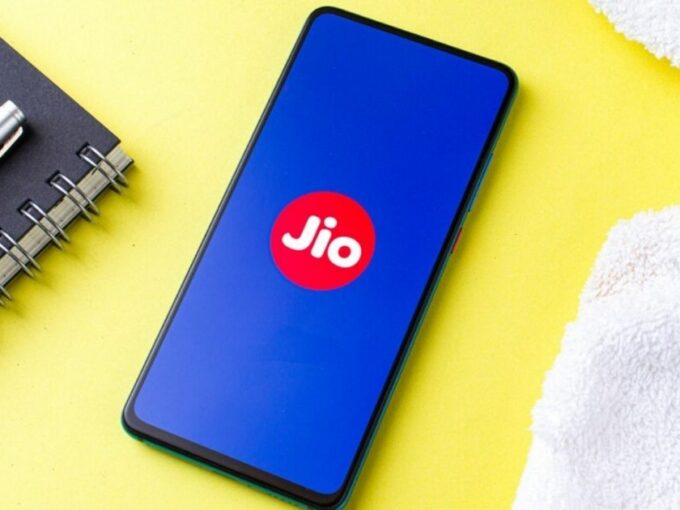 Reliance Jio retained its top slot with a market share of 35.03% in July according to the Telecom Regulatory Authority of India’s (TRAI) monthly report. The Mukesh Ambani owned telco added over 35 lakh more wireless subscribers to its mobile network compared to June.

Vi, which was rebranded from the erstwhile Vodafone-Idea, lost 37 lakh subscribers, to retain its third slot with a market share of 26.34%.

In recent times, Reliance Jio has been on a spree raising funds. Its last infusion was $4.5 Bn from global tech giant Google for 7.73% equity stake, Mukesh Ambani announced at Reliance’s 43rd Annual General Meeting (AGM). Google is investing at an equity valuation of INR 4.36 Lakh Cr.

This was the 13th investment for Reliance Jio in the past three months. Qualcomm is investing in Jio Platforms at an equity value of INR 4.91 Lakh Cr and an enterprise value of INR 5.16 Lakh Cr. The investment gives Qualcomm 0.15% stake in Reliance Jio on a fully diluted basis. In its statement, Reliance said the deal would help accelerate the rollout of the 5G networks in India. Qualcomm is one of the few smartphone chipset makers which produces mobile chipsets with integrated 5G modems. Most leading smartphones in India are backed by Qualcomm chipsets. 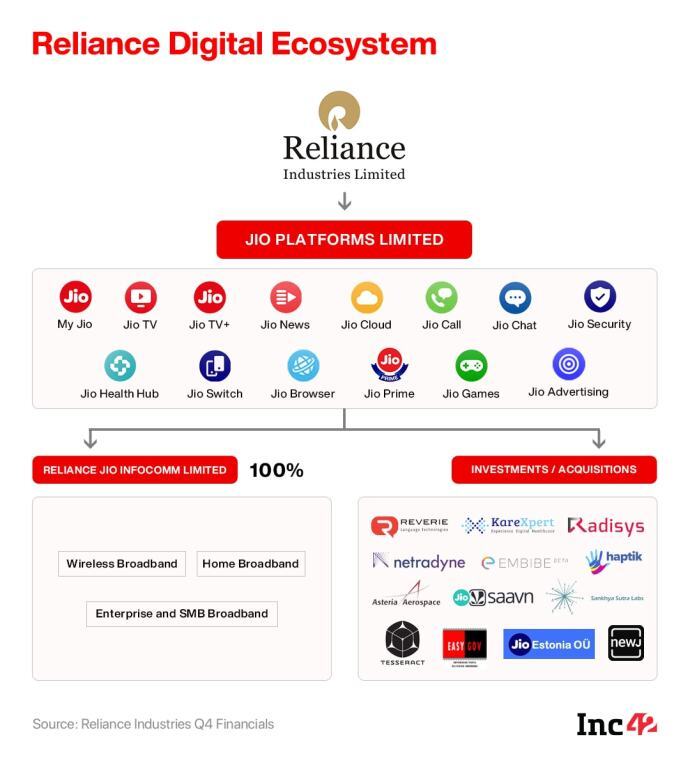 At the Reliance AGM, the company announced that it had developed a ‘Made in India’ solution for 5G network connectivity, which it would look to export to other countries after testing and scaling it in India.