Addressing the company’s 43rd AGM, Ambani said that the Jio 5G solution would be ready for trial for the country’s 5G auctions

Plans on to export technology after conducting trials in India 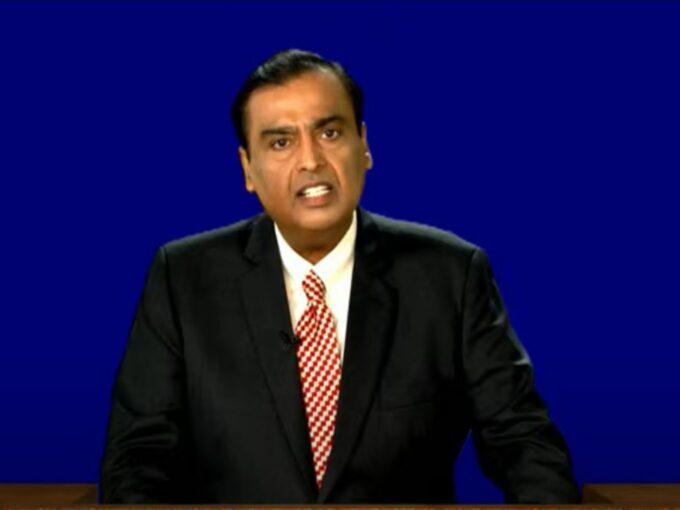 Ambani said that Jio’s homegrown 5G solution was dedicated to PM Modi’s ‘Aatma Nirbhar Bharat’. He further outlined Jio Platforms’ vision, of developing original, captive, intellectual property, to demonstrate the power of technology. Further in the meeting, Akash Ambani, member of the Reliance Executive Committee, explained the user applications of Jio’s 5G stack, giving examples such as autonomous vehicles which would be using sensors to detect imminent dangers. He added that 5G enabled drones would enable a “digitised agricultural ecosystem and help farmers enhance their crop produce and farming income.” Further applications of Jio’s 5G were claimed to be in the domains of healthcare, by ensuring remote healthcare services, and education, by enabling virtual classrooms.