The police has also summoned 10 people for questioning till now 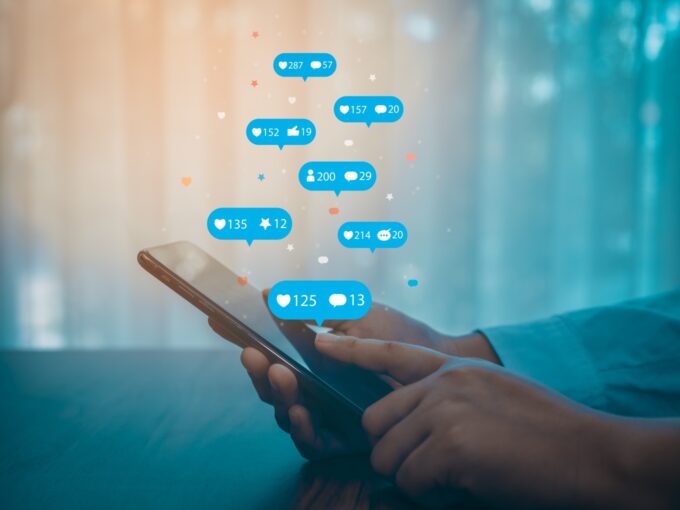 The Jammu & Kashmir cyber police is reportedly probing more than 1,000 social media handles and has summoned ten people for questioning for alleged misuse of social media.

“We are probing over 1,000 handles on Facebook, Twitter, YouTube and Instagram that have been creating chaos and confusion, spreading fake news, glorifying terrorism, terrorists and secessionism,” cyber police station and anti-militancy unit head Tahir Ashraf was quoted as saying by ET.

Earlier this week, the J&K Police lodged a first information report under the stringent Unlawful Activities (Prevention) Act against social media users who used VPNs to bypass the internet ban. “Misuse of virtual private network (VPNs) also comes in the ambit of illegal activity as the government has temporarily banned use of social media in J&K,” Ashraf was quoted as saying.

The internet shutdown by the government within the new union territory of J&K started in early August 2019, after J&K Reorganisation Bill was introduced in the Parliament preceded by a presidential order under Article 370 of the Indian constitution that revoked Jammu and Kashmir’s special status.

After five months of ban on internet services, the central government restored 2G services earlier in January. After this, people in Kashmir resorted to VPN or proxy servers to access social media websites. The ban on 3G and 4G services has now been extended until February 24. The situation has seriously impacted the growth prospects of businesses and startups in Jammu and Kashmir as well as Ladakh, which was torn off from the state as a separate union territory.

“Filing FIR and ban on social media act as deterrents to ensure peaceful and law-abiding society. People have to understand what is illegal and what is legal. We have summoned 10 people for questioning till now,” Ashraf said. The FIR has been registered under sections 13 of UAPA, 188 and 505 of the Indian Penal Code and 66-A (b) of IT Act.

The decision to file an FIR was reportedly taken after rumours on two videos of ailing Hurriyat leader Syed Ali Geelani were circulated on social media. The police is probing the source of the videos in which Geelani talks about his last wish of burial and his political and religious belief. “We have questioned two people from Geelani’s residence over videos uploaded on social media. They were detained by Budgam Police,” Ashraf said.