Users can only use govt and whitelisted websites

Indian economy lost $1.3 Bn due to internet shutdown in 2019 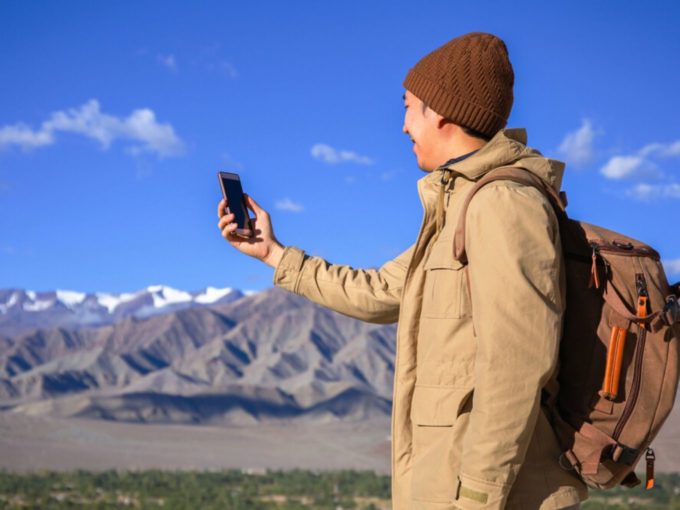 Jammu and Kashmir (J&K) has been offline ever since the sudden abrogation of Article 370 and 35A, which provided a special city to the state, in August 2019. In order to avoid the situation getting blown out of proportion, the Bharatiya Janata Party-led Indian government decided to impose a complete internet shutdown, even in cellular devices, in the region.

Now, after five months, the government has decided to restore the mobile internet at a 2G speed from today (January 25). However, users can only access government websites and social media platforms and some other websites are still out of reach.

As per the Home Department’s, Jammu and Kashmir, order, which was issued on January 24, the access to the internet shall be limited to “whitelisted sites”. It added that the services will now work on any social media application, which allows communications, and Virtual Private Network (VPN) applications.

The government announced the restorations of 2G and broadband in the newly formed union territory on January 13, 2020. However, this was going to be in a phased manner to tackle any mishaps easily. The government had initially restored services in ten districts of Jammu and two of Kashmir — Kupwara and Bandipora.

According to Mary Meeker’s 2019 Internet Trends Report, since January 2012, there have been over 373 halts in the Indian Internet services. Another report by India Today Data Intelligence Unit (DIU) noted that 350 of these internet shutdowns have taken place post-2014, after BJP came to power. Data prepared by slfc.in and internetshutdowns.com have also depicted similar numbers.

Internet Trends Report also stated that Indian is leading internet shutdown incidents. It has witnessed 67% of the total internet shutdown in the world in 2018, where the Indian government has ordered 134 such bans out of the 196 ordered, globally. Notably, around 47% of them have taken place in J&K.

According to Top10VPN’s ‘The Global Cost of Intenet Shutdowns in 2019’ report revealed that around 4,196 hours of internet blackouts took place in 2019, costing the Indian economy around $1.3 Bn.