Under this Bill, social media “publishers” can be punishable with fines of up to 4% of their annual global turnover 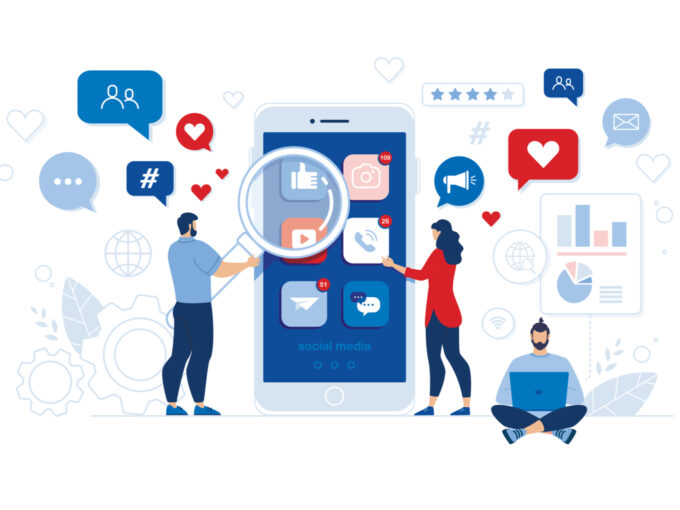 The draft of the Data Protection Bill (PDP) was first tabled in the winter session of parliament in 2019. The then IT minister Ravi Shankar Prasad had denied plans to set up a regulator for social media, citing that these platforms were considered intermediaries and under the IT Rules, 2021, were part of due diligence.

Now with the recommendations suggested by the Indian Parliamentary Panel, there seems to be a wind of change happening in this space. According to reports, the Panel has recommended treating social media platforms as publishers. To tighten the compliance of these platforms, it has also recommended setting up a regulatory body to oversee them — thus, making them more liable for user-generated content.

The committee has reportedly prescribed that under the PDP Bill, a regulator should be set up along the lines of the Press Council of India to regulate content and devise a mechanism that social media platforms be held accountable for content coming from unverified accounts.

Quoting officials, the Bloomberg report outlined that while current laws treat social media platforms as “intermediaries”, they were not stringent enough and had not done enough in terms of regulation. Further, PP Chaudhary, a lawmaker under the BJP govt, who heads the panel suggested that under this Bill, social media “publishers” can be punishable with fines of up to 4% of their annual global turnover.

This is similar to penalties by the European Union’s (EU) General Data Protection Regulation (GDPR), which not only addresses how social media platforms transfer data out of the EU but also how content on the platform does not disrupt the country’s harmony.

Currently, Facebook (now Meta) and the likes, are only subject to removal of content pieces, blocking of accounts and setting up grievance redressal mechanisms. They can’t be held liable presently for user-generated content on their platform.

The first draft of PDP, tabled by the Joint Parliamentary Committee (JPP) despite dissent notes by opposition MPs, is along the lines of the GDPR. It seeks to protect users’ privacy and enforce strict controls on how firms (not just social media, but OTTs, banks, ecommerce platforms, etc), collect, process and store data. The Bill will be tabled in the winter session of Parliament.