Police claims it is only targeting users who misused social media

Cases have been registered under the Unlawful Activities Prevention Act (UAPA) 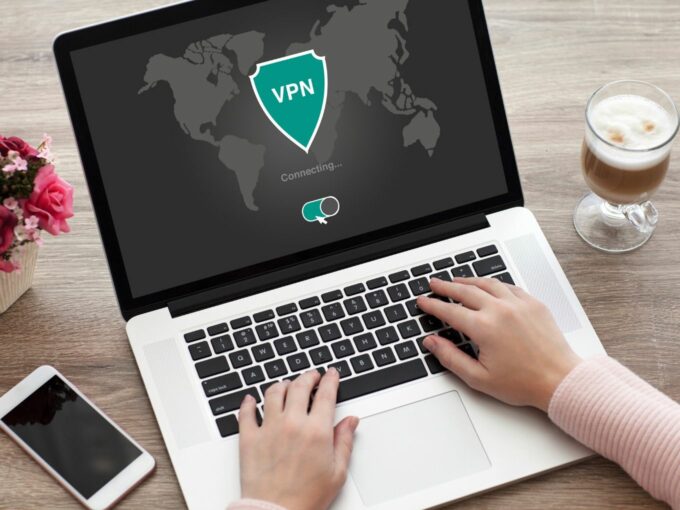 After the abrogation of Article 370 and 35A in August 2019, Jammu and Kashmir (J&K) has been offline for months, until the government restored 2G internet services in January 2020. However, users were only given access to whitelisted government websites and a few other online platforms.

As many websites were blocked, users in the new union territory were left with no option but to use virtual private networks (VPNs) and other proxy servers to access blocked content such as Facebook, Twitter and other social media sites. However, some individuals used this technology to allegedly promote unlawful activities in the valley, which has invited police action.

After identifying these users, the J&K Police has registered cases against hundreds of VPN users in the former state. J&K police cyber division official Tahir Ashraf said that the authority has identified and is probing suspected users who misused social media to promote unlawful activities.

Further, the police said that it also found hundreds of posts on social media which can be categorised under the Unlawful Activities Prevention Act (UAPA). UAPA is the same law which the government uses to prevent terrorist activities in the country. An individual can be jailed up to seven years if found guilty under UAPA.

“There have been continuous reports of misuse of social media sites by the miscreants to propagate the secessionist ideology and to promote unlawful activities,” J&K Police added.

In response to police filing cases against these individuals, human rights group Amnesty International India’s executive director Avinash Kumar said that using counter-terrorism laws such as UAPA over vague and generic allegations sets a dangerous precedent. “The Indian government needs to put humanity first and let the people of Kashmir speak,” Kumar was quoted as saying by TechCrunch.

On the government’s surveillance of social media sites, Kumar said that the centre has almost total control over what information is coming out of the region.

Even Whitelisted Websites Are Down In J&K

On January 18 this year, the J&K government had whitelisted 153 websites which were made open to all local users. However, researchers recently found that around 80 of these websites were practically not usable. These tests were performed by Rohini Lakshane and Prateek Waghre. After completing the test, they found out that many of the whitelisted websites had usability issues.

On January 24, 2020, Lakshane and Waghre conducted another similar test on 301 websites which marked whitelisted by the government. On this occasion, they found out that only 126 websites were either usable or partially usable, round 144 of them had usability issues. 31 websites had to be removed from the research because of reasons such as duplicate URLs, no URLs, indeterminate URLs, or invalid URLs.

Waghre had earlier said that information accessed by users on most websites comes from third-party content providers which store this information in servers across the world. “As these service providers are not in the white list, most websites were broken,” he added.