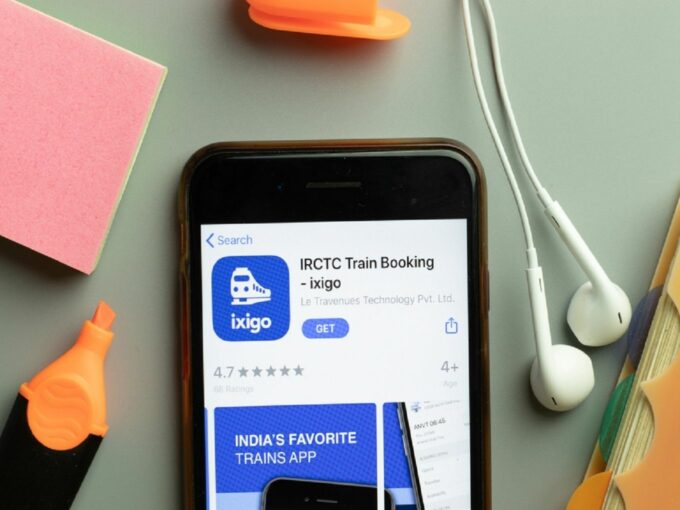 The Securities and Exchange Board of India (SEBI) recently approved the INR 1,600 Cr initial public offering (IPO) of Le Travenues Technology, which operates travel platform ixigo. The approval, however, has not been able to boost the investor sentiments for its stocks in the unlisted space.

Manan Doshi, cofounder of Unlisted Arena said that the prices have declined since they hit a high of around INR 240 per share after the unlisted shares started trading nearly three months back.

“During the pandemic and amid concerns over rising Covid cases, shares of travel and hospitality companies do not largely seem to be investor friendly,” Doshi said.

He noted that investors may, however, pitch in if the prices further correct to INR 140 – INR 150.

Rahul Sharma, cofounder of Equity99 said that shares of hospitality and travel companies are largely been under pressure off late due to the fears regarding the Omicron variant of Covid-19 and resultant enforcement of restrictions and curfews by several state governments, which is bound to impact the travel and hospitality companies.

The online travel startup’s IPO will consist of an issue of fresh shares worth INR 750 Cr and an offer for sale (OFS) by existing investors amounting to INR 850 Cr. The issue is expected to give an exit opportunity to early investors including Elevation Capital (earlier called SAIF Partners) and Indian smartphone manufacturer Micromax.

According to an update on the SEBI website, the approval was given on December 16th, 2021.

ixigo is backed by Elevation Capital, Sequoia Capital India, Trifecta Capital, Fosun RZ Capital, and InfoEdge among others. In 2011, Elevation Capital and Nasdaq-listed MakeMyTrip invested $18.5 Mn in ixigo. Till date, it has raised $88 Mn in funding.

Inc42 had earlier reported that online travel aggregator MakeMyTrip scored an 8X return on its investment in ixigo recently.

Fosun had invested close to $5 Mn in ixigo in 2017 and had 3.69% stake in the startup and sold 3.19% to Invesco and GIC. Sources aware of the deal informed Inc42 that Fosun received $30 Mn as return of investment after selling majority of its stake in ixigo to Invesco and GIC.

In August, Le Travenues Technology converted into a public company and later in the month filed its draft red herring prospectus (DRHP).

With the capital market regulator’s approval to go public, ixigo is well on its way to join the list of startups or new age companies to hit the public markets.

ixigo’s competitor EaseMyTrip listed on the domestic stock exchanges in March 2021 with a premium after its IPO was subscribed nearly 160 times.

The shares of C.E. Info Systems, the parent company of digital mapping startup MapmyIndia got listed on December 21st, 2021 with a healthy premium of 53% on the BSE.