The payments bank began its operations in June 2017 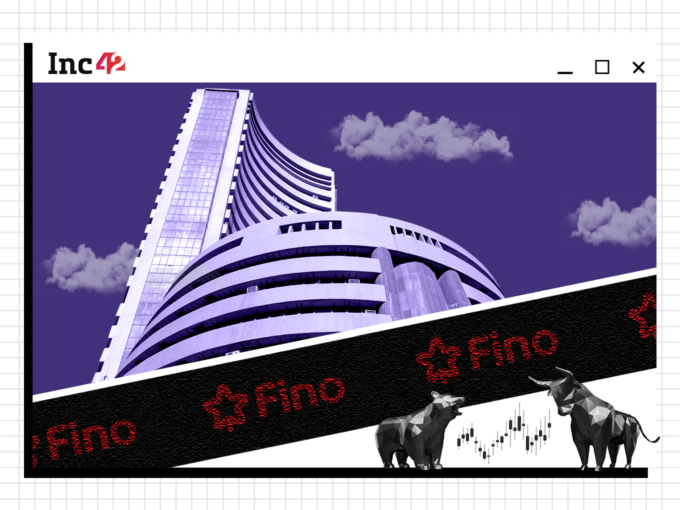 After a largely moderate response to its IPO, Fino Payments Bank witnessed a lukewarm interest on market debut. The payments bank’s shares got listed at around a 5% discount compared to the issue price.

The initial public offering of (IPO) of the Mumbai-based fintech startup also witnessed a slow initial response and gathered pace only by the end of the offer. The offer opened on October 29 and closed on November 2.

After a largely lukewarm response from investors across categories other than the retail investors for most of the three-day offer, finally was able to sail through and was subscribed 2.03 times.