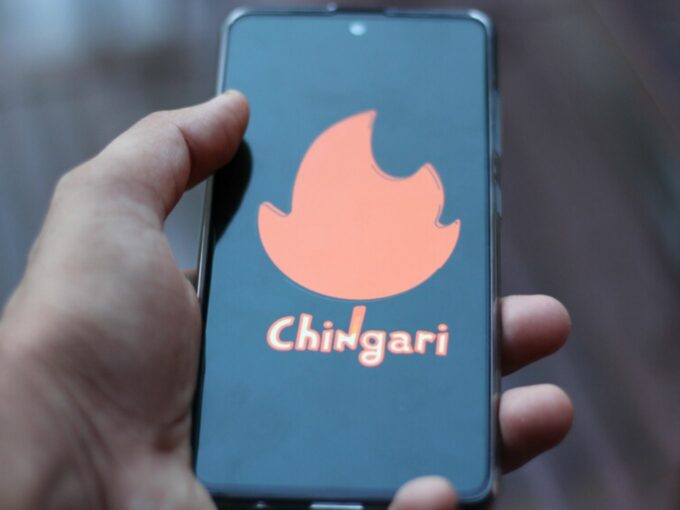 According to Inc42 sources, Chingari was also in talks with venture capital firm Tiger Global for this round, but the deal fell through. Chingari’s cofounder Sumit Ghosh and AngelList’s partner Utsav Somani declined to comment on the development.

Chingari was started in 2018 under the incubation of Ghosh’s IT consultancy firm Globussoft. The app was created by two developers Biswatma Nayak and Siddharth Gautam and other team members of Globussoft which included Ghosh. Following the exponential rise of the user base due to TikTok Ban, the platform decided to register two separate entities — Tech4Billion Pvt Ltd and Chingari Media Pvt Ltd.

Ghosh had earlier told Inc42 that Tech4Billion, the parent entity will be raising funds, whereas Chingari Media will be a wholly-owned subsidiary of Tech4Billion to operate the businesst. Ghosh and Nayak are the cofounders of these new entities.

Chingari and other apps in the short video space have has seen exponential growth since the government banned 59 Chinese apps including short video platforms TikTok, Likee and Vigo. With all these major players in the hyper shots segment out of India, there was a large void in the market which Chingari and other competitors are looking to fulfill.

In a recent interaction with Inc42, Ghosh indicated just how fast the app was growing. “Right after the ban announcement, the platform experienced 500K – 600K new downloads for the whole next day. The servers started cracking, the backend infra was going crazy, we had to shut a lot of APIs down,” he said.

Chingari has recorded more than 23 Mn downloads in the month since the ban. Adding TikTok-like creation tools except AR filters, which are currently in the works, has been a key factor in this success. Chingari’s UI also mimics TikTok to the extent that even the arrangement of icons and the profile UI are the same. But Ghosh makes no bones about the fact that Chingari is the direct Indian alternative to TikTok.

“Given the choice between two apps which are exactly the same, but one is made in China and the other one is made in India — which one will you choose?,” Ghosh told Inc42. The company has not yet set a monetisation model in place but is looking to incorporate that soon. It is also running a rewards campaign for creators for viral videos.

The company competes with another short video platform Mitron, ShareChat’s Moj, Trell, Dailyhunt’s Josh, Roposo, Gaana’s HotShots, and Zee5’s yet-to-be-launched HiPi. Mitron is more like a direct competitor as it should focus on short video segments and poses as an Indian alternative to TikTok for Tier 2 and beyond users.

Mitron, which was founded in 2020 by Shivank Agarwal and Ankit Khandelwal, had raised an undisclosed amount in seed funding led by 3one4 Capital and a LetsVenture syndicate list led by Arun Tadanki, only two days after the Chinese app ban. The company is reportedly in talks to raise another $2 Mn from Nexus Venture Partners, former Commonfloor co-founder Sumit Jain, and PineLabs’ CEO Amrish Rau.

The article, which was originally published on July 22, has been updated to include details from Chingari’s regulatory fillings.