A dedicated cell will scrutinise new FPI registrations and their investments

The finance ministry is in talks with commerce ministry, SEBI and RBI 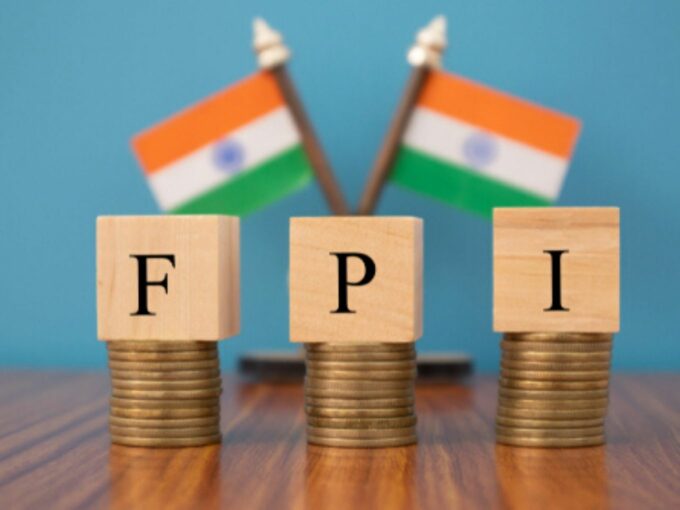 After tightening rules and increasing scrutiny for foreign direct investment (FDI) from seven countries that India shares land borders with, the central government is now looking to tighten norms on foreign portfolio investors (FPI) from China and Hong Kong.

According to sources quoted in a report by Reuters, the department of economic affairs is working on the issue. However, it’s not finalised yet. A dedicated cell to scrutinise new FPI registrations and their investments are also on the cards. “We are not saying that any investment would be stopped, we just want to add a layer of vetting to protect the value of our companies,” said one of the sources quoted in the report.

To incorporate these changes, the finance ministry is in talks with the commerce ministry and other regulators including the Stock Exchange Board of India (SEBI) and the Reserve Bank of India (RBI).

Under this framework, the government might bring stringent know your customer (KYC) norms for China and Hong Kong-based FPIs at the time of registration. The government is also rejigging on separate mechanisms to ensure prior regulatory or government clearance for investments in listed entities.

Why Is Govt Tightening FPI Norms?

FPI is often considered hot money as it’s invested for a short period which is easier to liquidate and exit. On the other hand, FDI is a long-term and stable source of funding.

The government is looking to tighten norms after several FPIs increased their stake in Indian public listed companies. For instance, China’s central bank increased its stake in Housing Development Finance Corp (HDFC) from 0.8% to over 1%.

The finance ministry is working on a framework to address these concerns as most of the stocks of publicly traded companies are dwindling on exchanges. This is attracting foreign FPIs to buy stocks at a lower price and then sell them at a later date at a higher price.

In India, there are very few startups which have been listed on public markets. These include IndiaMART, Justdial, Matrimony, InfoEdge, among others. Currently, the stock prices of these startups have also taken a hit. For instance, Justdial’s share price, which was hovering over INR 600 in January 2020, is currently priced at around INR 350.

While India is currently mulling to curb FPIs, the US has already begun a crackdown on Chinese companies listed on NASDAQ. The US has introduced a Bill to delist them from NASDAQ. The US is also fearing that these companies may acquire major stakes in native companies as stock prices are remaining volatile.

Previously, the Indian government brought new FDI rules to curb opportunistic takeovers or acquisition of Indian companies, majorly unlisted, from its neighbouring nations last month. With this move, the government is looking to minimise the impact from the pandemic on Indian businesses with greater scrutiny on investment activity from China, Pakistan, Nepal, Bangladesh and Myanmar.