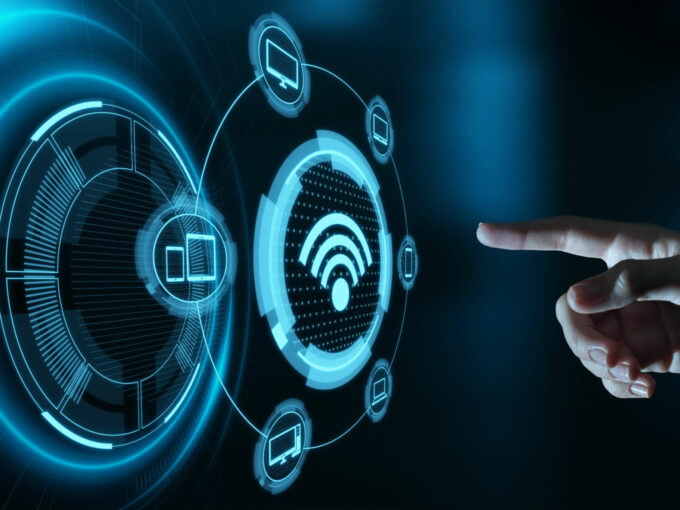 The telecom companies and technology companies have submitted their feedback and comments to the Telecom Regulatory Authority of India (TRAI) on the discussion paper on net neutrality rules.

Discussing the same, internet companies such as content platforms and other technology companies reportedly backed an independent and powerful multi-stakeholder body that can work closely with the Department of Telecommunications (DoT) and Telecom Regulatory Authority of India (TRAI) in monitoring the application of net neutrality regulations.

On the other hand, Reliance Jio and Airtel said that there’s no real need to establish a multi-stakeholder body as net neutrality rules are part of licensing conditions enforced by DoT. “A one size fits all approach has become obsolete in the 5G context, and the policy on net neutrality needs to be reconsidered and aligned with the principles and standards of 5G,” Airtel said.

Airtel further said that investments in 5G would depend on enabling regulatory provisions, which would help in unlocking the full potential/benefits of these newer technologies. It also emphasised net neutrality rules should equally apply to content providers as well. “Netflix has admitted in the past they were throttling their content on AT&T and Verizon’s networks,” Airtel said.

Mozilla Corp, in stark contrast, called for the MSB which would enable stringent enforcement of net neutrality rules. It also suggested emulating the Body of European Regulators for Electronic Communications (BEREC) model to “determine and measure (the extent) of net neutrality violations”.

NASSCOM also backed the idea of a multi-stakeholder body to make “non-discrimination of content a top priority,” and boost public awareness levels about the benefits of net neutrality, besides balancing matters such as “accessibility of services, consumer rights and expectations”.

In August 2018, the department of telecommunications (DoT) had accepted TRAI’s November 2017 net neutrality recommendations. DoT had asked TRAI to recommend the composition, functions, role and responsibilities of the multi-stakeholder body. It had also asked the regulatory body to recommend necessary traffic management practices for consideration of the DoT.