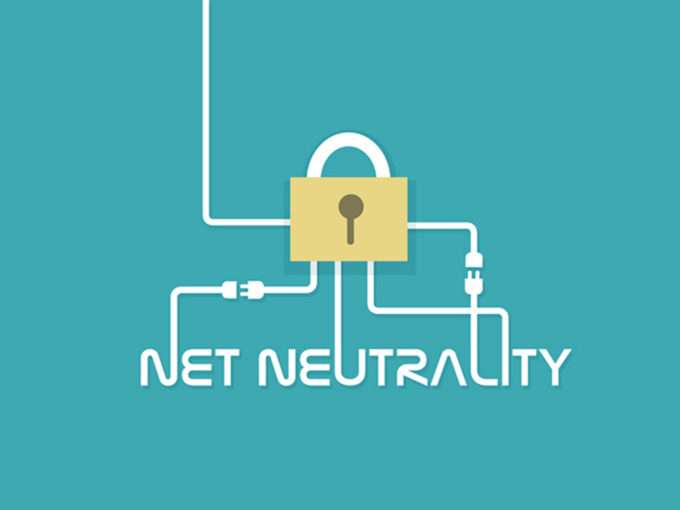 The Telecom Regulatory Authority of India (TRAI) has extended the deadline for stakeholder comments and counter-comments on its discussion paper on net neutrality rules.

The authority said that it is now seeking comments by February 13 instead of January 30, and counter-comments must be filed by February 27 instead of the earlier deadline of February 13, following requests from stakeholders.

For the uninitiated, net neutrality is the principle that the quality of service should be the same for all users, regardless of which services they access or which digital partners have signed up with the service provider. Net neutrality says ISPs do not have the power to discriminate against certain companies, types of content or users.

In August 2018, the department of telecommunications (DoT) had accepted TRAI’s November 2017 net neutrality recommendations. DoT had asked TRAI to “recommend the composition, functions, role and responsibilities of the multi-stakeholder body”. It had also asked the regulatory body to “recommend necessary traffic management practices for consideration of the DoT.”

The latest paper released by TRAI suggested a mechanism for reasonable Internet traffic management to ensure that quality of service remains the same for all users while preserving the security of networks and providing for emergency services. The paper also said that there should be provisions to implement court orders and government directions, as long as they are transparent and the impact on users is declared.

The TRAI paper has sought stakeholder views on ways to detect net neutrality violations, especially when methods such as crowdsourcing or sample field measurements could be deployed, or whether an audit of processes undertaken by telcos for avoiding such violations was the way forward.