- The Telecom Commission allows fast lanes for ‘critical’ services, but not a ‘walled garden’
- The Commission also cleared the new telecom policy — the National Digital Communications Policy 2018
- A committee will earmark critical services in few months 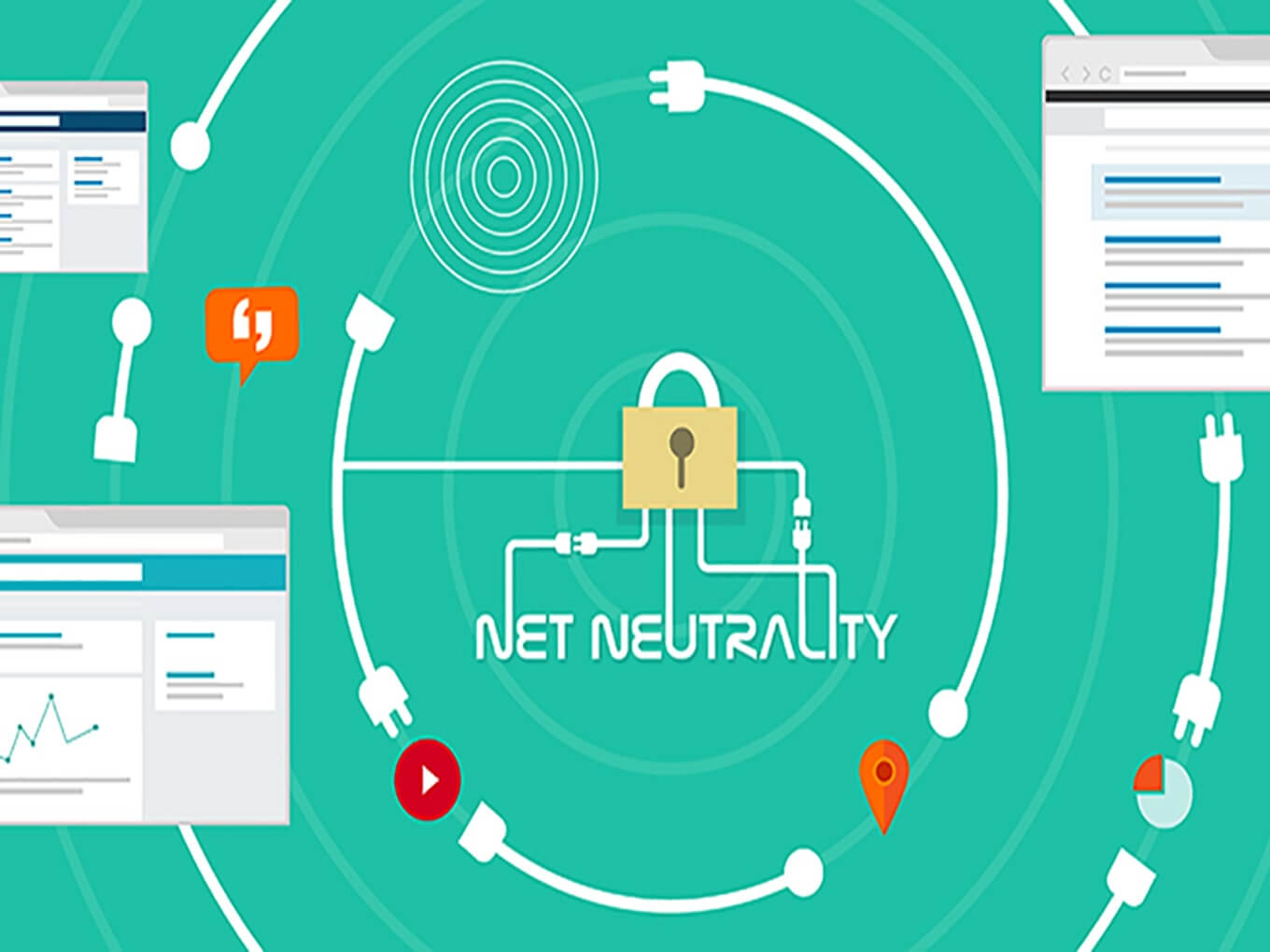 After the social media uproar of 2014 on net neutrality and the subsequent ongoing debate, India is ready to make net neutrality  a reality with the Telecom Commission, the highest decision-making body in the Department of Telecommunications (DoT) accepting the November 2017 recommendations of  the Trai (Telecom Regulatory Authority of India) emphasising an open Internet.

Aruna Sundararajan, telecom secretary, said, “All recommendations of the Trai on net neutrality have been accepted. Its core principles will be followed except in the case of critical services where you need to prioritise certain kinds of traffic.”

What’s The Plan For Net Neutrality?

Based on the Trai recommendations, the government will soon amend telecom licences to incorporate rules on net neutrality, including a bar on blocking or slowing down of content, while allowing fast lanes for only ‘critical’ services and keeping ‘content delivery networks’ out of their ambit.

At the same time, Sundarajan informed that categories of critical services that will be notified subsequently by the DoT will be kept out, in line with the international practice. A separate regime for critical services will be issued.

A committee, in consultation with Trai, will earmark critical services in a few months, but the government can’t take a rigid position on this as it’s a “very evolving framework”.

Going forward, the panel will also frame traffic management practices (TMPs) for telcos to ensure service quality, security of networks, emergency services, and implementation of court orders and government directions as long as they are transparent and the impact on users is declared.

The secretary also said that the new open Internet rules will keep the Internet of Things (IoT) under its ambit. Services such as autonomous vehicles, healthcare requiring remote diagnostics, and certain categories of financial services will be prioritised over, say, social media or WhatsApp chats, because, in such communication, not even a millisecond can be lost.

The Department of Telecommunications will also amend telecom and ISP (Internet service provider) licences immediately to ensure that they’re subject to the principles of an open web.

Even though the rules don’t need Cabinet approval, they have to be notified before enforcement. At the same time, international treaties and court orders will be exempted from the rules.

The new open Internet rules will also contain provisions for levying of penalties for violation of licence norms. The new rules have stringent monetary penalties for breaching net neutrality norms, starting at INR 50,000 per violation per day and capped at INR 50 lakh depending on the gravity of the violation.

A multi-stakeholder not-for-profit body will be formed to monitor and enforce the rules. The monitoring and enforcement body will have telcos, ISPs, IoT platform providers, civil society, consumer, and government representatives as its members. Trai will issue detailed guidelines on this, Sundararajan said.

Telcos Not Happy But Activists Cheer

The new rules end the four-year debate between mobile operators and content providers and app makers.

Previously, telcos had said there was no need for any stringent regulation as they didn’t discriminate in any case. However, app makers wanted explicit rules barring any discrimination.

Sundararajan explained that according to India’s rules on net neutrality, telecom or Internet service providers should be barred from signing pacts that can lead to discriminatory treatment based on content, sender, receiver, protocols or even equipment.

“The DoT is not accepting any walled gardens,” Sundararajan said.

But telecom companies believe that the rules could hamper innovation. They also opposed the proposal to include the IoT, which is expected to be a big revenue generator under 5G, under the regulation.

At the same time, the Telecom Commission has also cleared the new telecom policy — the National Digital Communications Policy 2018 — which aims to create jobs and draw investments of more than $100 billion to India by 2022. The new policy will be presented to the cabinet for approval in two weeks.

An official who was part of the meeting said that the Commission has also approved instalation of around 12.5 lakh WiFi hotspot in all gram panchayats with a viability gap funding of around INR 6,000 Cr by December 2018.

At present, the US’s open internet rules have expired, legally arming ISPs there with sweeping powers to slow down, block, or even offer paid prioritisation to some websites. With India taking up the cause seriously, it looks like free and open Internet is here to stay.

[The development was reported by  ET.]