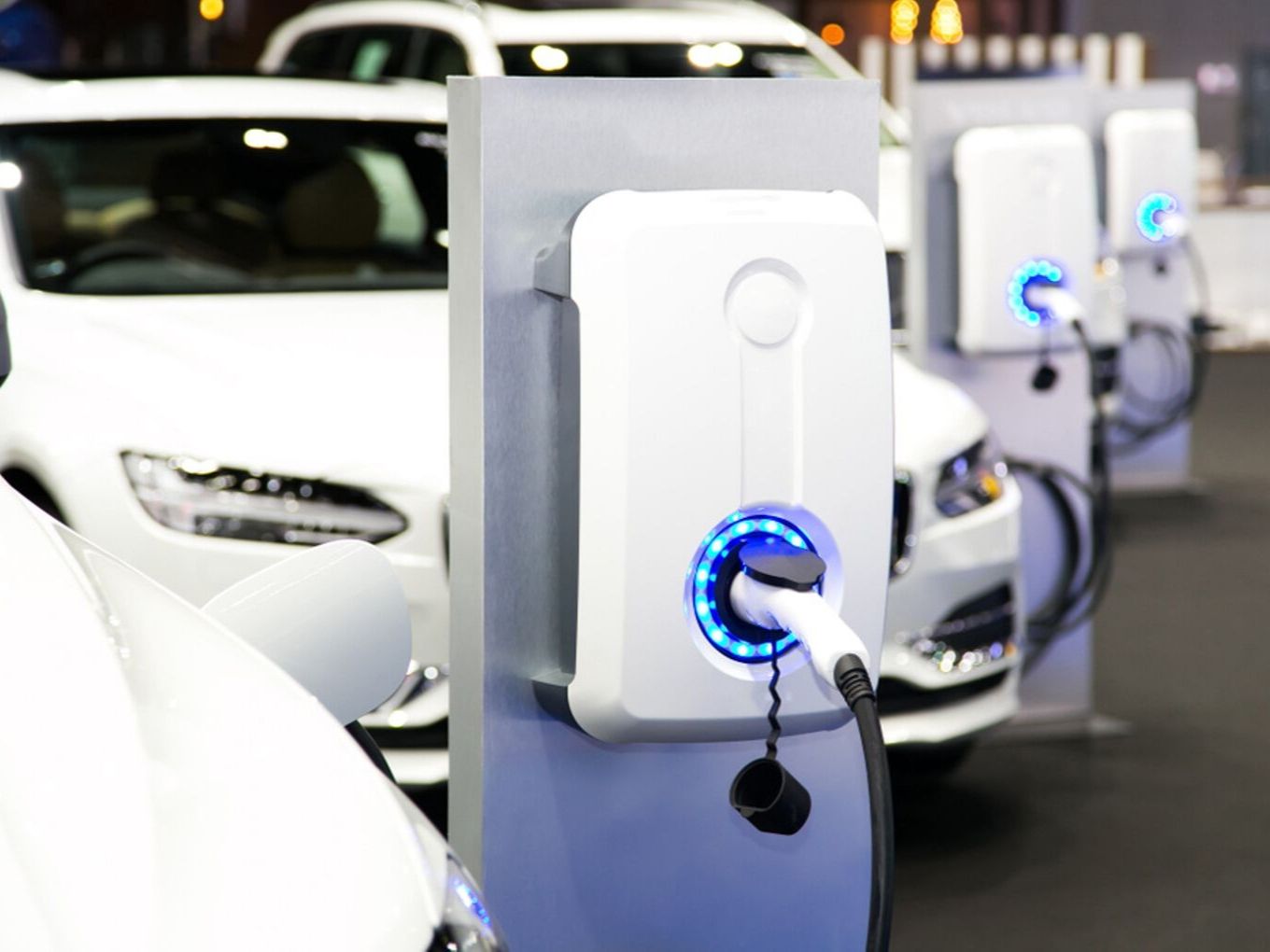 According to the filing on September 6, 2019, with the Competition Commission of India (CCI), the new deal will be interconnected with the acquirers’ previous investment in ANI technologies. The two companies will also receive a minority stake in OEM. Ola’s valuation jumped to $960 Mn in July after raising funds from SoftBank Vision Fund.

In July, Hyundai committed to investing $200 Mn (INR 1,400 Cr) for electric vehicle project to develop affordable electric vehicle (EV), under the ‘Smart EV’ platform. It aims to launch a range of vehicles for the emerging market in India.

Meanwhile, Hyundai also plans to introduce a special designed EV for ride-hailing applications OEM’s fleet by 2021. According to Mint, the aim of the investment was to test these vehicles as it is believed that electric mobility in India will gain traction in cab services rather than personal usage.

Hyundai is also partnering with engineers from South Korean Namyang R&D Centre to assess the requirement of private buyers to determine the optimum range and price point.

The Indian government and private establishments have been trying to push the EV ecosystem in India. The government has proposed to announce subsidiary for states which set up 5K electric charging stations in cities and highways.

State-owned Hindustan Petroleum Corporation Lt has also invested in Magenta power to install 500 EV charging points across India. For this, the company has tied with malls, restaurants and institutions.

In addition, the Central government has reduced custom’s duty on EV component and parts to 5%. A pre-assembled EV will attract 15% taxation, whereas the ones assembled in India will attract 10% taxation. At the same time, the Central Board of Indirect Taxes (CBIT) has withdrawn exemption of customs duty for EV batteries, to boost their production in India.

Most recently, the government has reportedly planning to pump INR 40K Cr for subsidies to EV and its components’ manufacturers to boost the supply side. Meanwhile, various state governments like Telangana and Karnataka have also been updating their policies to boost EV ecosystem in their states, by providing benefits to the manufacturers.