Hyundai To Deploy Electric Cars In Ola’s Fleet By 2021

Hyundai To Deploy Electric Cars In Ola’s Fleet By 2021 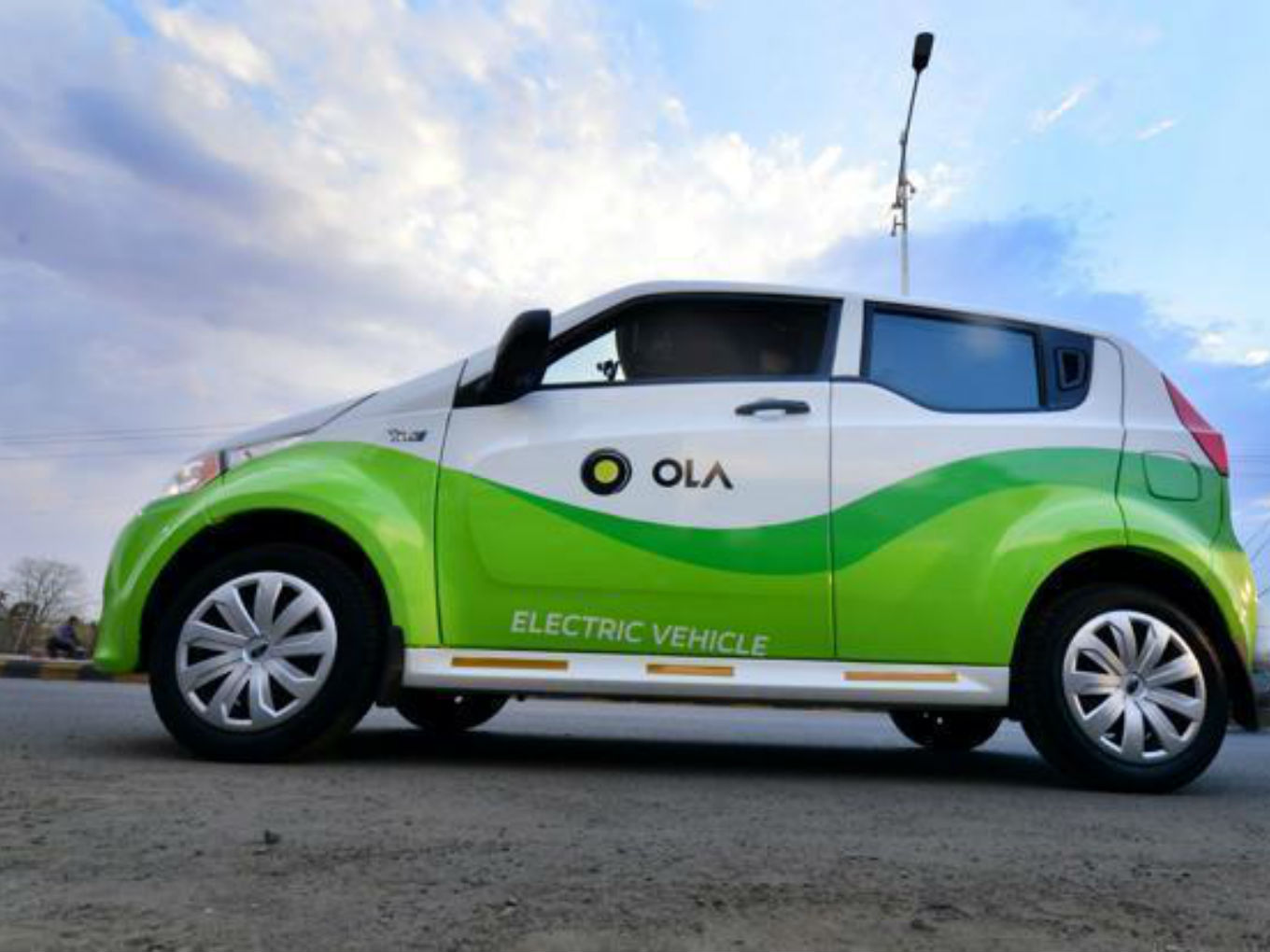 In March, Ola was said it will deploy 1Mn electric vehicles by 2022

In the same month, Hyundai and its affiliate Kia invested $300Mn in Ola

South Korean Automaker Hyundai Motors is reportedly planning to introduce its electric vehicles in the cab fleet of Indian ride-hailing company Ola by 2021.

Hyundai is said to be developing these special purpose vehicles under its ‘Smart EV’ platform. These vehicles are being specifically made for ride-hailing companies.

Recently last month, Hyundai along with its affiliate Kia Motors invested $300 Mn in Ola, to enter a strategic partnership under which the three companies planned to collaborate on building India-specific electric vehicles and infrastructure.

“India is the centerpiece of Hyundai Motor Group’s strategy to gain leadership in the global mobility market and our partnership with Ola will certainly accelerate our efforts to transform into a Smart Mobility Solutions Provider,” Euisun Chung, executive vice chairman of Hyundai Motor Group, said in a media statement on March 19.

This strategic partnership with Ola marked Hyundai’s transition from a traditional automaker to a fleet operator. Also, as part of the deal, the three companies will come up with solutions to operate and manage fleet vehicles.

Prior to the funding announcement, Ola was said to be in plans to deploy 1 Mn electric vehicles in its fleet by 2022 including both three-wheelers and four-wheelers.

Bhavish Aggarwal, cofounder and CEO Ola has said at that time: “This partnership will also significantly benefit driver-partners on our platform, as we collaborate with Hyundai to build vehicles and solutions that enable sustainable earnings for millions of them, in the time to come.”

Ola had earlier launched its pilot EV project in Nagpur in 2018. However, the project failed after drivers started returning their electric cars and switched back to petrol or diesel cars citing high operating expenses and long wait time at the EV charging stations.

In March 2019, the union government has launched the second phase of its electric vehicle focused scheme — Faster Adoption and Manufacturing of Hybrid and Electric Vehicles (FAME). FAME II has proposed to invest INR 10K Cr ($1.4 Bn) towards electric vehicles (EVs) adoption in the next three years.

This incentives and support is especially needed at a time when the majority of the Indian fleet operators were found to be reluctant to pay more for electric vehicles.

The Union Government has launched its National Electric Mobility Mission, which aims to convert one-third of the Indian automobiles to electric vehicles by 2030. While the various state governments took it upon them to complement the centre’s mission with dedicated state EV policies and funds.

According to a report by the Society of Manufacturers of Electric Vehicles, India has seen a 37.5% hike in EV sales in 2018 as compared to the past few years