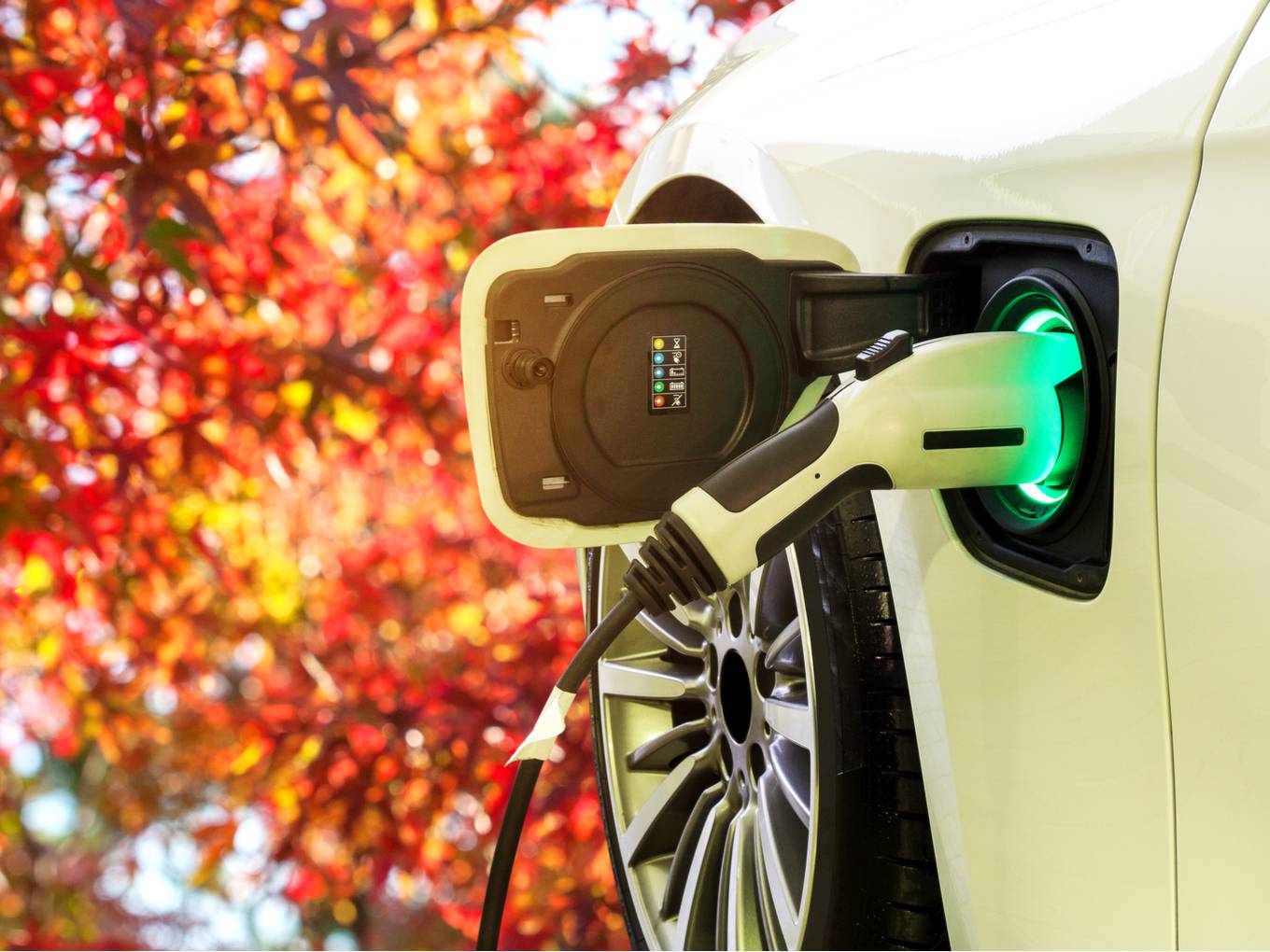 Hyundai to launch its first SUV electric car by July

On May 29, South Korean automobile company Hyundai announced that its first electric car SUV Kona will be launched this July. Hyundai and its affiliate Kia Motors have also recently invested $300 Mn towards a strategic partnership with Indian ride-hailing company Ola. The Hyundai-Ola electric car fleet is expected to be launched by 2021.

On the same day, Indian two-wheeler major Hero has also shared plans to open 15 electric vehicle dealerships in the next two months. Launched under the brand identity Hero Electric, these dealerships are aimed at expanding the company’s reach into eastern and central India.

Sohinder Gill, CEO of Hero Electric India told ETAuto that company’s dealership network is spread across India and had recently crossed 600 touchpoints. “We are planning to open over 1.5K touchpoints in the next two years to penetrate the most interior parts of the country,” he added.

Earlier this week, New Delhi-based car manufacturer Maruti Suzuki has also announced plans to commercially launch small-sized electric car next year. According to Maruti Suzuki chairman RC Bhargava, around 50 models of WagonR Electric are under testing and will be ready for launch by next year. The car is expected to priced at around INR 12 Lakh as compared to the petrol cars costing between INR 4.20-5.70 Lakh.

According to reports, India recorded sales of over 7.5 Lakh EVs in FY2019 as opposed to 56K in FY18. Though the result for the year shows an exciting growth compared to last year, the industry continues to be concerned about the future of the segment post implementation of the new FAME II scheme from April 1.

According to the Society of Manufacturers of Electric Vehicles (SMEV) and Hero Electric, the results demonstrate that the players are reaching success without government support.

However, implementation of the FAME II scheme has drastically brought down the sales of electric vehicles for the month of April. According to a report, the sales of two-wheelers have dropped to near-zero levels in April, from 6K units in March 2019. It must be noted that the report only mentions sales of vehicles under FAME-II, and not all electric two-wheelers.

The major reason behind this was that FAME-II brought in rules requiring recertification of all existing electric vehicles, lower availability of such vehicles in the market and a change in subsidy policies.