Karnataka In Talks With Stakeholders To Develop EV Biz Cluster

Karnataka In Talks With Stakeholders To Develop EV Biz Cluster

The government will focus on new policies, re-skilling, incubators and centres of excellence 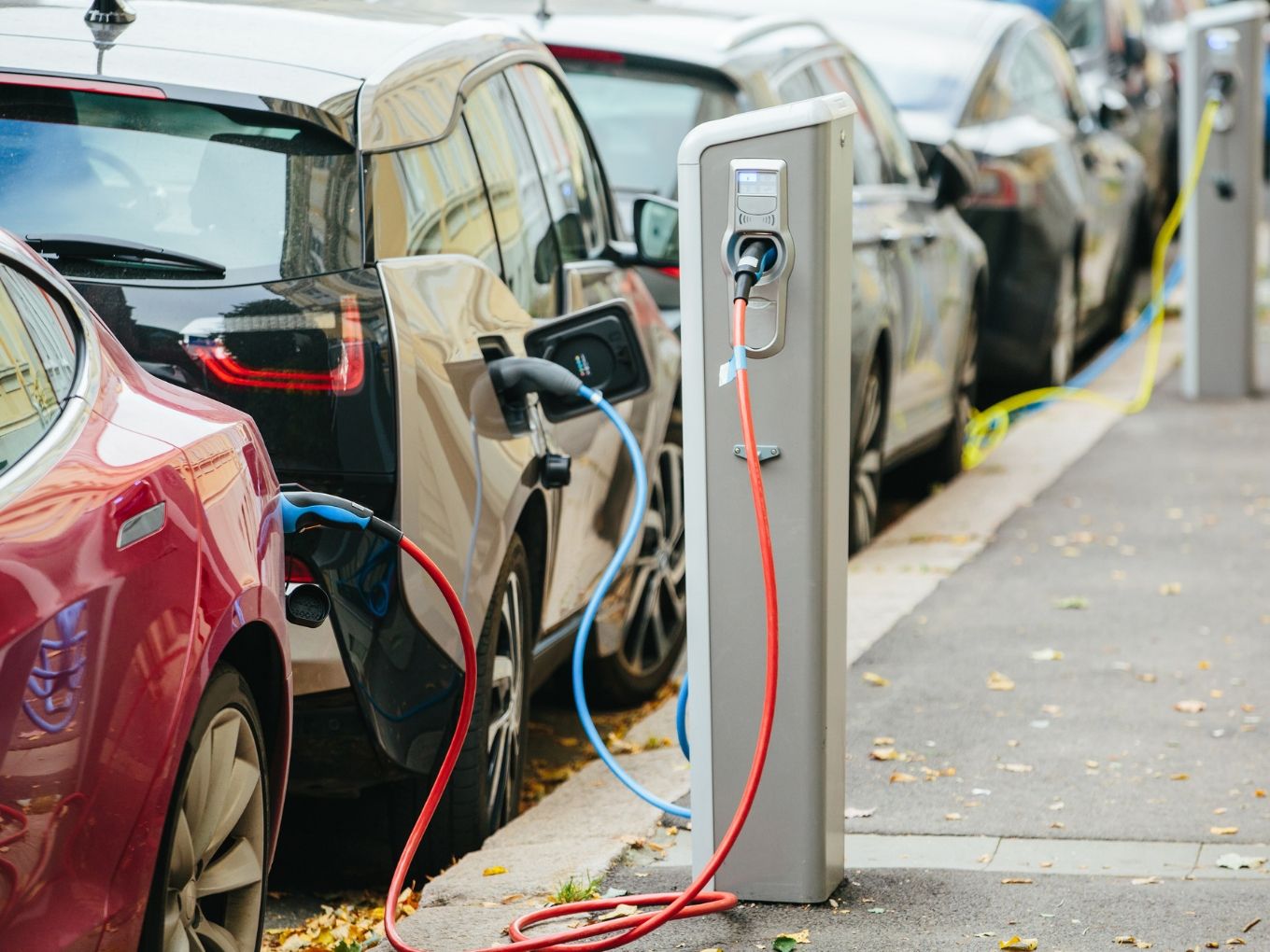 The Karnataka government is looking to extend its lead in the promotion of electric vehicles with the plans to build a state-backed EV cluster for businesses and startups. The industries department of the government has approached various stakeholders to establish the first EV cluster in the state.

Several prominent EV manufacturers have shown a positive response to the government move, according to sources in the industries department, quoted by the Times Of India. However, the department is currently facing issues with the allotment of land as companies prefer setting up their plants in the vicinity of Bengaluru. But this has proven to be a difficult task for the department.

The government has been persuading the firms to take up land in Dharwad, which is 431 Km away from the state’s capital, but the companies are not ready, an official told the Times of India.

Bengaluru is the largest EV market in the country and has a “thriving” EV ecosystem with players like Mahindra Electric, Ather Energy, Yulu, Vogo and others. And therefore, the EV companies find it convenient to establish the business cluster closer to the city according to Yuvraj Sarda, head of strategy at SUN Mobility.

Other reasons to root for the state capital is the access to a large talent pool, innovative technologies developed by startups and the reduced cost of transportation from factories to the market. SUN Mobility claims it is willing to settle for a land parcel of 650 acres, 30 to 50 Km away from the city.

The government, in the initial discussions, have been trying to convince the companies that the high cost of land in and around Bengaluru will not allow for a large enough cluster and would increase expenses for companies, most of which are just starting off in the market. The government has also suggested that manufacturers set up a plant in neighbouring districts of Chikkaballpura.

The state government is also working on new policies to support startups with capital needs. It will also work on other initiatives like re-skilling, testing centres, incubation centre and centre of excellence to make the system complete.

“We are in a period if you move from your ICE to EV or to any other alternative technology, the skill set required for is different. There has to be a shift and it has to be managed. As a government, it’s our duty to ensure that it goes smoothly,” Gunjan Krishna, director of industries and commerce in the government of Karnataka, was quoted as saying.