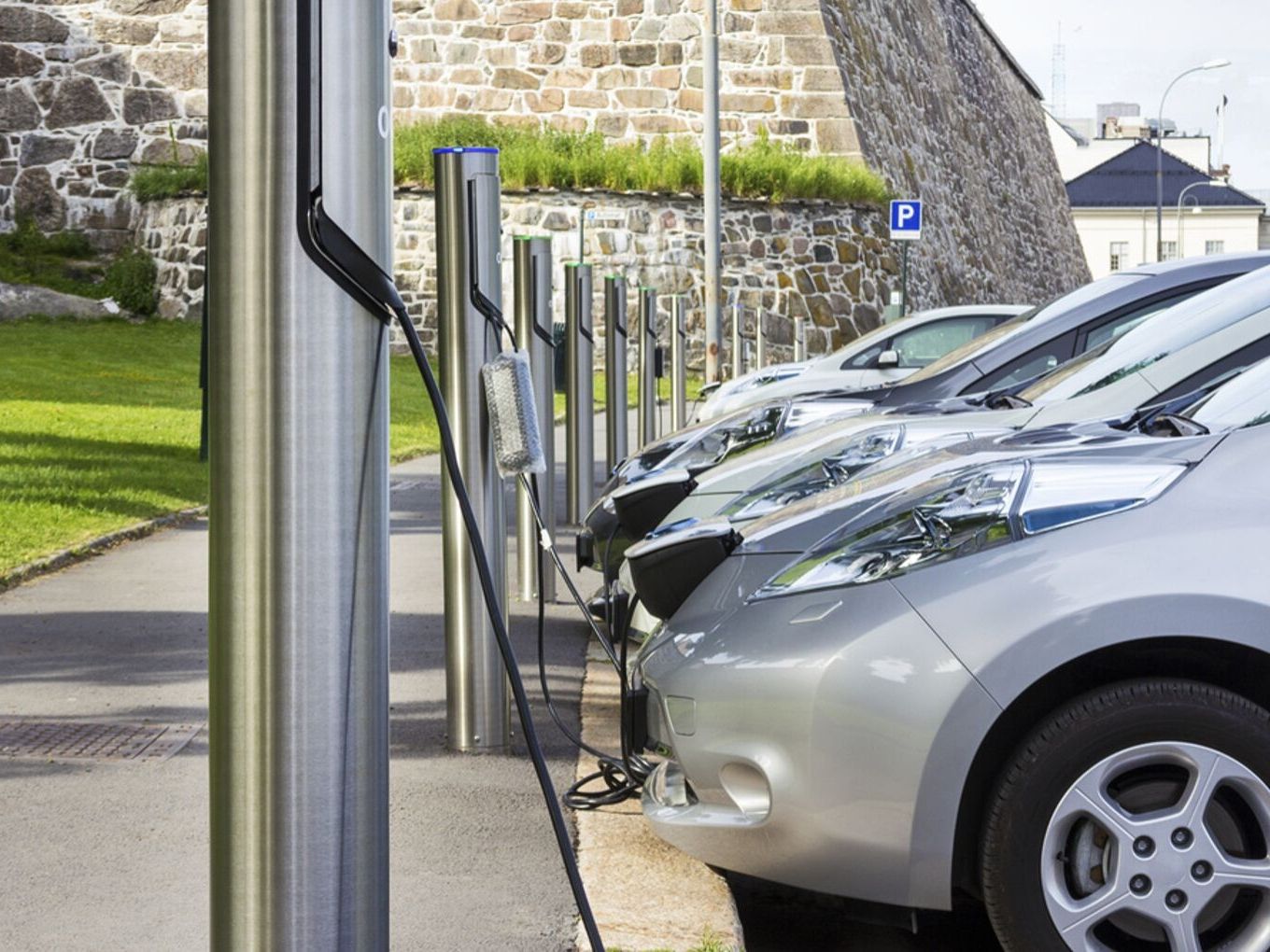 The central government is reportedly considering giving more sops and benefits for electric vehicle (EV) suppliers to boost infrastructure and manufacturing units. If reports are to be believed, the government is planning to spend around INR 40K Cr on benefits and subsidies, including loans, tax breaks, rebates and assorted benefits, between 2020-21 to 2029-30.

The government, with this move, also expects to support micro, small and medium enterprises (MSMEs) as this sector can lead to EV innovation. The scheme might be introduced under ‘Make in India’ and will work along Faster Adoption and Manufacturing of Electric Vehicles (FAME).

Previously, the government had also announced an INR 10K Cr for three-year FAME phase 2 for promoting electrification of shared transport, manufacturing of EV batteries and development of charging infrastructure.

Last month, Maruti Suzuki and BMW India had raised concerns over EV’s market demand and the infrastructure. Both companies said that the cost of EV in India will be a hindrance to consumer acceptability.

Rudratej Singh, president and CEO of BMW Group India, the infrastructure for the vehicle is still “ambiguous and uncertain”, which would affect the price and acceptability of the vehicle among Indian consumers.

Maruti Suzuki CEO C V Raman said, “It is going to be difficult to make a good value proposition immediately unless the cost comes down substantially.”