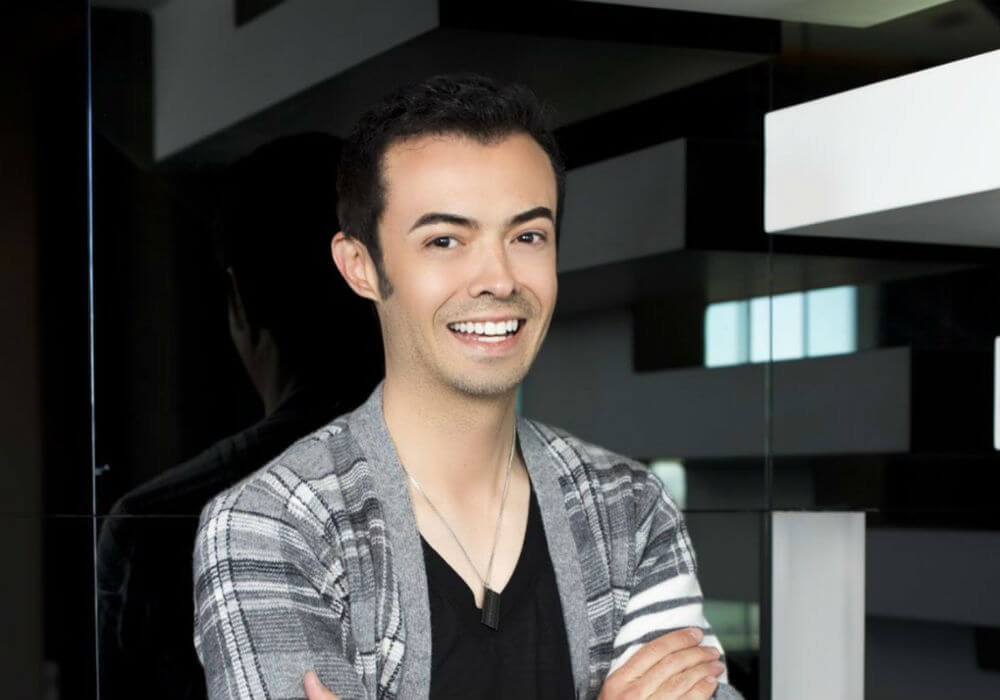 The newly launched social network platform by Orkut Büyükkökten, Hello Network Inc., is in talks to gain strategic partners in India. It is aiming to raise funds from Indian investors as the company is striving to establish itself as an alternative and more secure social media platform post the Facebook debacle.

In an interview with LiveMint, Hello Network founder and CEO Orkut Büyükkökten said, “We’re looking at strategic partners in India to help us reach our vision. It would be great for us to have strategic partners who know India so much better than we do. We’re currently in conversations (with investors) and people reached out to us.”

However, the founder pragmatically declined to reveal the names of the investors the new social media platform is in discussions with. The interview could not also throw much light over the quantum of funds Hello is looking to raise.

Orkut Büyükkökten had launched Orkut in the early 2000s after his name. The ex-Google engineer lost Orkut to Facebook due to its surging popularity until the data breach by Facebook. Post the data scam, he has launched Hello Network.

The founder is optimistic about the Indian market as India was one of the largest market for the social network Orkut. Considering the competition he is posing in the Indian market against Facebook, it is well noteworthy to remember that the social media giant already has over 250 Mn users in India and Hello Network has just been launched. Converting the Facebook users to Hello might prove to be an uphill task.

But given Facebook’s tarnished reputation across the globe, Orkut has well timed his launch of Hello.

Talking of the problems plaguing the social media platforms around the world, Büyükkökten said that Facebook’s troubles are just the latest symptom of what’s gone wrong with the social media.

This has brought the focus on the concerns urged by social media users over data privacy. While European countries like Germany have already conveyed the verdict against Facebook that it has violated data privacy policies of the country, Facebook co-founder and chief executive Mark Zuckerberg also testified before US lawmakers over its alleged connections with Cambridge Analytica and how the accessed-data from Facebook was used during the 2016 US elections.

Büyükkökten has also revealed that Hello Network will not be an ad free space but although the platform will show ads, users’ data will be protected and will not be shared with the third party or the advertisers.

One interesting feature that Hello Network will be showcasing is Karma which will take on the problems of fake news articles and other hateful content which usually go viral on social media platforms. This feature will track interactions on the platform whose algorithms will assign a “reputation” to users based on their browsing and usage patterns.

Orkut Buyukkokten reiterated that Hello Network has been set up to create positive, meaningful, authentic connections and sustained social engagement. Given the fact that the world is reeling under data stress, the new social media alternative has presented a bait of secure data for social media lovers. Hello might be able to ride over the data fears but the real question for the users before the bait is, to bite or not to bite!