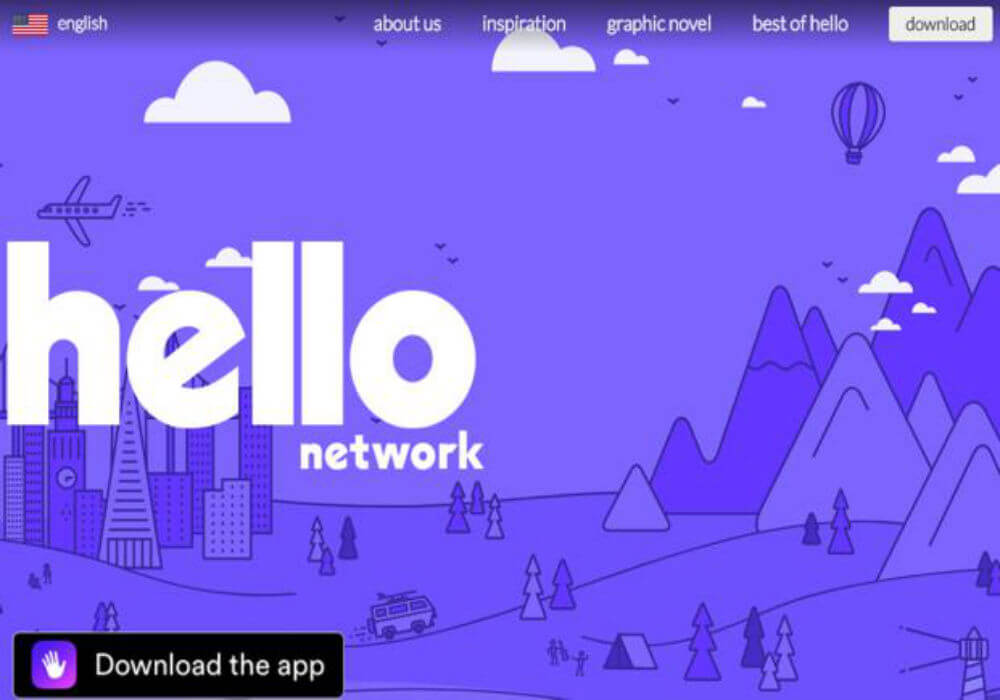 While Mark Zuckerberg recovers from the five-hour testimony in the US Congress over Facebook data breach, once a major player of social media space, Orkut has paved its way into India again with Hello.

According to the reports, Hello has been set up by Orkut Buyukkokten, who said the aim of Hello is to create positive, meaningful, authentic connections and sustained social engagement.

Buyukkokten said, “If you look at the social media today, it has isolated people instead of bringing them closer. It has become more about broadcasting than sharing. We need a fresh start. Hello is built around interest-based communities where users with the same interests can connect, leading to true connections.”

He also shared that Hello started in Brazil in July 2016 and about 35,000 users were a part of its beta testing in the Indian market. “Orkut was huge in India and I’m delighted to say Hello to India once again,” he added.

Taking a jab at Facebook’s scandal, Buyukkokten said the company “does not have to sell user data to get revenues”.

“When a user signs up, they are asked about five things that they are passionate about and then get recommendations that are non-intrusive. We also ensure that every advertiser has a profile on hello (for greater accountability),” he said adding that no user information is shared with third-party apps.

The jab comes at the time when Mark Zuckerberg, founder and CEO of Facebook, has given a testimony in the US Congress accepting the fault of Facebook and saying apologising. One of the crucial questions a senator asked Zuckerberg was whether Facebook is abusing its monopoly as it has no direct competitor in the space.

Zuckerberg did try to say he has competition from companies like Apple, Microsoft, Google, etc. but the Senator emphasised if any of those provide the same services as Facebook and therefore, made it an awkward timing for Zuckerberg to realise Facebook’s dominance in the market.

India has been giving a strict response to Facebook and Cambridge Analytica with Union IT Minister Ravi Shankar Prasad saying, “Abuse of social media including Facebook cannot be allowed to impact the fairness of elections.” He also threatened to summon Zuckerberg to India if need be.

The warning came in the wake of reports that a British consultancy improperly accessed information of millions of Facebook users to target the US voters. Cambridge Analytica has denied media accusations and said it deleted the data after learning the information did not adhere to data protection rules.

Of the 50 Mn users whose data was leaked, 335 people in India were directly affected by an app installation, another 562,120 people were potentially affected as friends of those users.

Facebook had claimed that it will notify the users whose data has been leaked and is working to avoid more such situations in the future.

In line with this scandal, the Indian government has already sent letters to both Facebook and Cambridge Analytica seeking details of how the breach was perpetrated by British firm Cambridge Analytica and what measures were lacked on the Facebook’s end.

However, after the co-founder of Whatsapp, Brian Acton tweeted #deleteFacebook, the campaign is flaring up the social media with the likes of Elon Musk and Apple co-founder,Steve Wozniak joining the campaign. This could mean that the entry of Hello could just be well-timed to kickstart its game in the social media space. How much the Facebook data breach helps Orkut’s Hello is something to look forward to.