Following The Pilot, Flipkart Will Launch Grocery Delivery In Other Major Cities In India 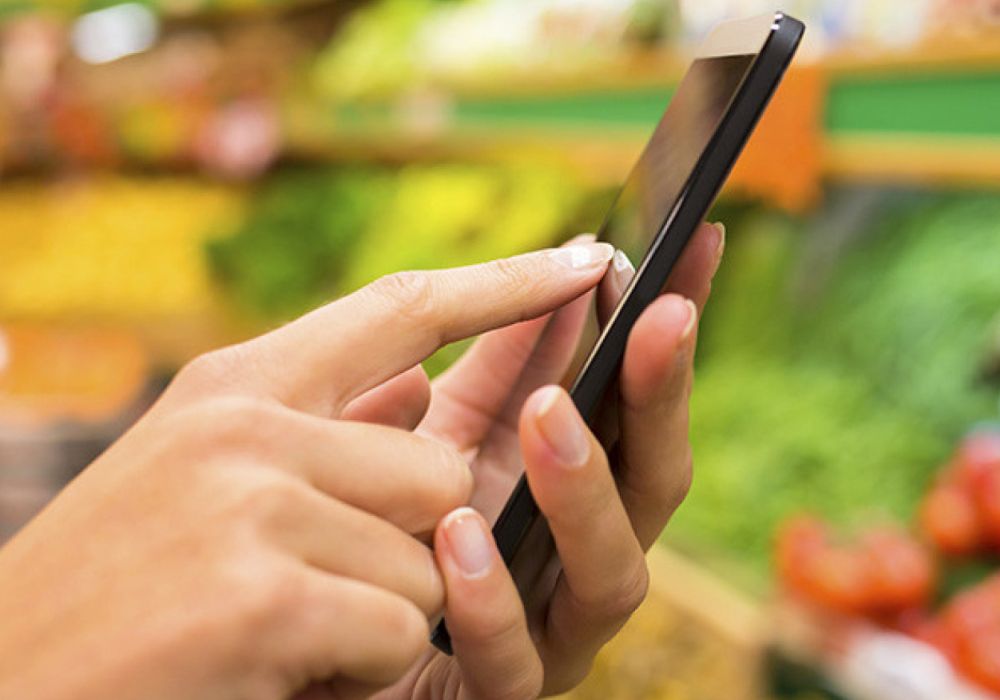 Ecommerce player Flipkart is gearing up to pilot its on-demand grocery delivery service in select cities, ahead of its commercial launch across the country. The 10-year-old startup is currently testing the service in Bengaluru.

Commenting on the development, Flipkart Vice President Anil Goteti stated, “The pilot (programme) is going on in Bengaluru. We will be doing more pilots across different cities and will be coming out with very innovative and unique propositions that today India does not have.”

Flipkart’s plans to re-enter the online grocery market was first announced in April 2017 by CEO Kalyan Krishnamurthy. Speaking at an event organised by TiE Delhi NCR, Krishnamurthy said, “Eighty percent of the units bought in India are in the grocery segment. The grocery market is almost as big as $400 Mn-$600 Mn so we will have to get into it.”

Flipkart’s first foray into the space was with Nearby in October 2015. The egrocer app was later shut down in February 2016 as part of a restructuring move.

Rival Amazon too launched its own version of the grocery delivery app in February 2016. Amazon Pantry, a service that promises one-day delivery of household and grocery essentials, started operations in July of the same year. At the time of launch, it was said that Amazon Pantry will be accessible to all customers in India.

In July 2017, Amazon India acquired the government’s approval to invest $500 Mn investment in food retail over the course of five years. Amazon can now stock locally produced food items and sell them online.

In March 2017, Sam Walton-founded multinational retailing corporation Walmart revealed plans to open nearly half of the 50 proposed stores in Uttar Pradesh (UP) and Uttarakhand within the next three to four years. Currently operating 21 stores across India under the name of BestPrice Modern Wholesale, Walmart is also looking to open 10 stores each in Maharashtra, Andhra Pradesh (AP), and Telangana.

To capitalise on the growing egrocer market, Paytm Mall recently expressed an interest in acquiring Bengaluru-headquartered Bigbasket for $200 Mn. Towards the end of June, it was reported that Tata Group was in talks to acquire Gurugram-based on-demand grocery delivery platform GrocerMax. As per reports, the conglomerate will be taking over the existing management team as well as the technology infrastructure of GrocerMax.

With its re-entry in India’s online grocery scene, Flipkart looks to be solidifying its presence in the fast-growing market. The move will also help the company increase its revenue and, thus, inch closer to profitability.