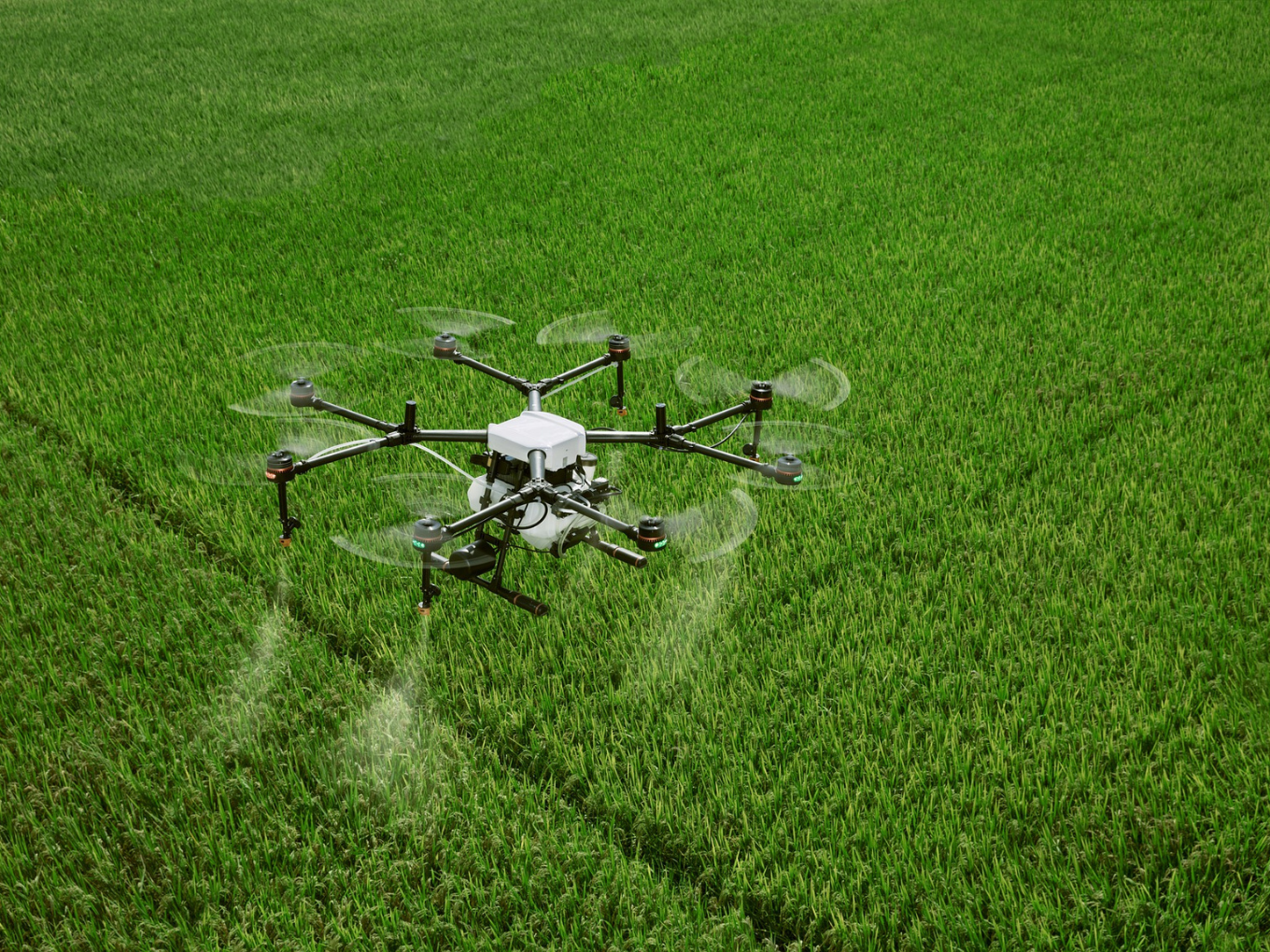 Under the initiative, the DGCA, the Agriculture.Ministry and the CIBRC will work together to fasttrack drone applications

NIPHM develops a ten-day training module for drone pilots to train them in flight and spraying via UAVs. The course awaits DGCA clearance

The central government has ramped up efforts to shore up drone adoption in the agriculture sector.

As part of the plan, the Directorate General of Civil Aviation (DGCA), the Agriculture.Ministry and the Central Insecticide Board and Registration Committee (CIBRC) will fast track applications and adoption of drones in the sector.

A senior official in the CIBRC, Ravi Prakash, said, “The DGCA, the agriculture ministry and CIBRC are working jointly to fast track applications and adoption of drones in the agriculture sector, including crop health monitoring and spraying of soil nutrients.”

Prakash made the comments at a virtual event co-hosted by trade body CropLife and NGO ThinkAg. He further added that drones were affordable and would help in superior production.

According to the report, the Board had so far received applications from eight crop protection companies seeking permission for conducting trials of drones.

CIBRC is a government body that aims to regulate the import, manufacture, sale, transport, distribution and use of insecticides. The Central panel operates under the Directorate of Plant Protection, Quarantine and Storage.

Other arms of the government have also reportedly joined the programme. The National Institute of Plant Health Management has developed a ten-day training module for drone pilots that seeks to train them in flight and spraying via these UAVs. According to the institute, the initiative is awaiting DGCA clearance.

Under the programme, a drone pilot will get a certified drone flying license that will be valid for a period of ten years. The institute is reportedly also mulling to tie up with other central and state agriculture universities and institutes for a pan-India roll out.

This comes barely a month after Finance Minister Nirmala Sitharaman, in her Budget speech, called for leveraging ‘Drone Shakti’, saying that, ‘Drone-As-A-Service (DrAAS) startups were the need of the hour.’

Add to this, in February this year, Prime Minister Narendra Modi had flagged off 100 Kisan Drones for spraying pesticides over farms in various parts of the country.

The Ministry of Civil Aviation (MoCA) last month had also made major policy changes to promote the homegrown drone industry by banning the import of drones with immediate effect, however, with certain caveats.

The usage of drones for spraying pesticides can solve a slew of problems for the sector. It could address the manpower shortage in the sector especially during the peak crop seasons. Leveraging drones could also help in crop assessment, digitisation of land records, and could create a new stream of employment in the country.

Drones can especially be cost effective in the labour-intensive industry and could effectively help ‘small and marginal farmers’ in increasing yield and reducing costs.

On the other hand, this also faces a slew of hurdles including lack of skilled manpower and issues related to maintenance of drones. There is also a lack of protocols for agrochemical spraying and could have disastrous effects on farmers exposed to chemicals from above the sky.

Meanwhile, the Centre seems to have gone overboard with policy changes in the sector. The Centre had previously launched an INR 120 Cr Production-Linked Incentive (PLI) scheme, in September last year to spur domestic manufacturing of drones.

Add to this, the government has also liberalised drone rules introducing a slew of measures including the new UAS Rules 2021 and the subsequent amendment this year, to fast track adoption of drones in the country

A snapshot of that is clearly visible in the number of such startups operational in the country. India has a mere 180 drone startups, raising a meagre $27 Mn over the years.

But, the overall sentiment seems to be positive with Centre looking to advance the sector via schemes and legislation to ease hurdles for both startups and masses.

The result is for all to see. Earlier on March 10, RattanIndia announced an initial investment of INR 100 Cr in its wholly owned subsidiary, NeoSky, that will design, manufacture and sell consumer micro drones across India. The company expects to begin commercial rollout of products in the first quarter of 2023.

On the same day, a Delhi-based agritech startup, BharatRohan raised an undisclosed amount of seed funding for its drone-based crop monitoring service.

Add to that, even major business players in India too seem enamoured by the sector. Earlier last month, media reports emerged that stated that RIL too has ramped up its plans to be a key player in the space via its Bengaluru-based startup Asteria Aerospace, in which it holds a majority stake.

States like Karnataka, Tamil Nadu, Rajasthan, and Punjab also began testing long-range drone deliveries on a pilot basis in June, last year. This was done to test the viability of home deliveries of medicines, ecommerce and food orders using drones.

All in all, the move should be applauded and could usher in a new era in the agriculture sector. Agriculture is said to be the backbone of the country and looks like the scheme is likely a bid to somewhat fix the crooked backbone of this country.