Several Indian states including Tamil Nadu, Telangana, Punjab and others are expected to start testing drone based deliveries this month

The data purged from these early pilots are likely to be used to frame regulations to govern drone-based deliveries. 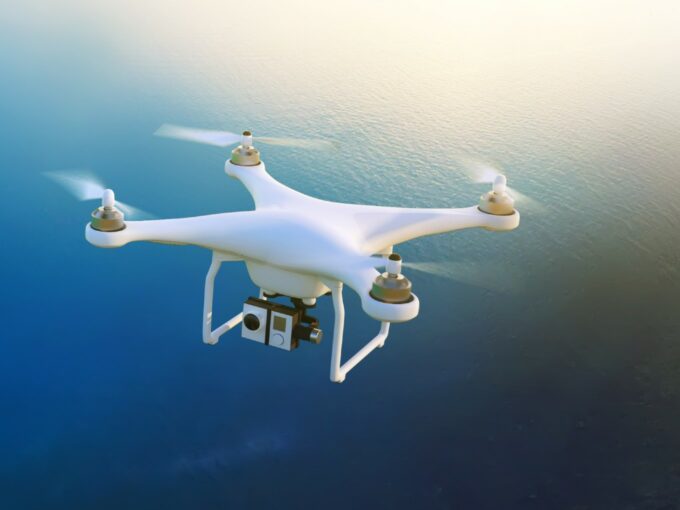 India will start piloting some of its early long-range drone flights starting this month in parts of Karnataka, Tamil Nadu, Rajasthan, and Punjab. These early delivery pilots will be used for testing the viability of home deliveries of medicines, ecommerce, orders, and food orders using drones in the states mentioned above.

A consortium of companies including global drone service provider ANRA Technologies is expected to test medicine delivery through a tie up with the Indian Institute of Technology Ropar. Apart from this, ANRA Technologies will also experiment with food deliveries through tie up with Swiggy in Jawra, Rajasthan, an  ET report pointed out.

In addition, other pilots led by Throttle Aerospace and Daksha Unmanned Systems will test home delivery of medicines in Gauribidanur in Karnataka and Thiruvalluvar outside Chennai, the report added.

The consortium of industry experts and ecommerce firms will conduct experimental drone flight operations in India beyond the visual line of sight (BVLOS). BVLOS operations are remotely piloted beyond the line of sight of the remote operator, where a drone can fly up to 20kms in one stretch.


The development comes after the Ministry of Civil Aviation and the Director-General of Civil Aviation gave several states permission to use unmanned drones for the delivery of COVID-19 vaccines and medicines and other ecommerce orders.

In May 2019, the DGCA had come up with an expression of interest to conduct experimental BVLOS flights so that the data can be used to frame regulations to govern drone-based deliveries.

“We hope to release the draft guidelines for public feedback by Dec 31, 2021 and the final guidelines by Mar 31, 2022,” Amber Dubey, joint secretary at the ministry of civil aviation was quoted as saying to ET

Earlier, Dunzo and Flipkart had received approval to test drone deliveries in Telangana through a partnership with the Government of Telangana and the World Economic Forum. The Telangana government had earlier partnered with the World Economic Forum, Niti Aayog, and HealthNet Global for ‘Medicine from the Sky’ with the support of leaders in medicine, technology, and research. Apart from Dunzo, Logistics giant Blue Dart also recently flagged-off testing of drone delivery systems under its new entity, Blue Dart Med-Express Consortium.

Several state governments have made use of drones to provide contactless delivery of essential medicines and other life-saving commodities in Covid-affected areas.

Indian Council of Medical Research (ICMR) that was collaborating with IIT Kanpur was also permitted to test drones for vaccine delivery. ISRO too had commissioned a test of drones by Garuda Aerospace to deliver medicines and essentials in the locality that houses the institution’s staff in Andhra Pradesh.

However, despite the demand of several ecommerce and food delivery companies, the government has not allowed the usage of drones for commercial purposes by private sector companies in India.