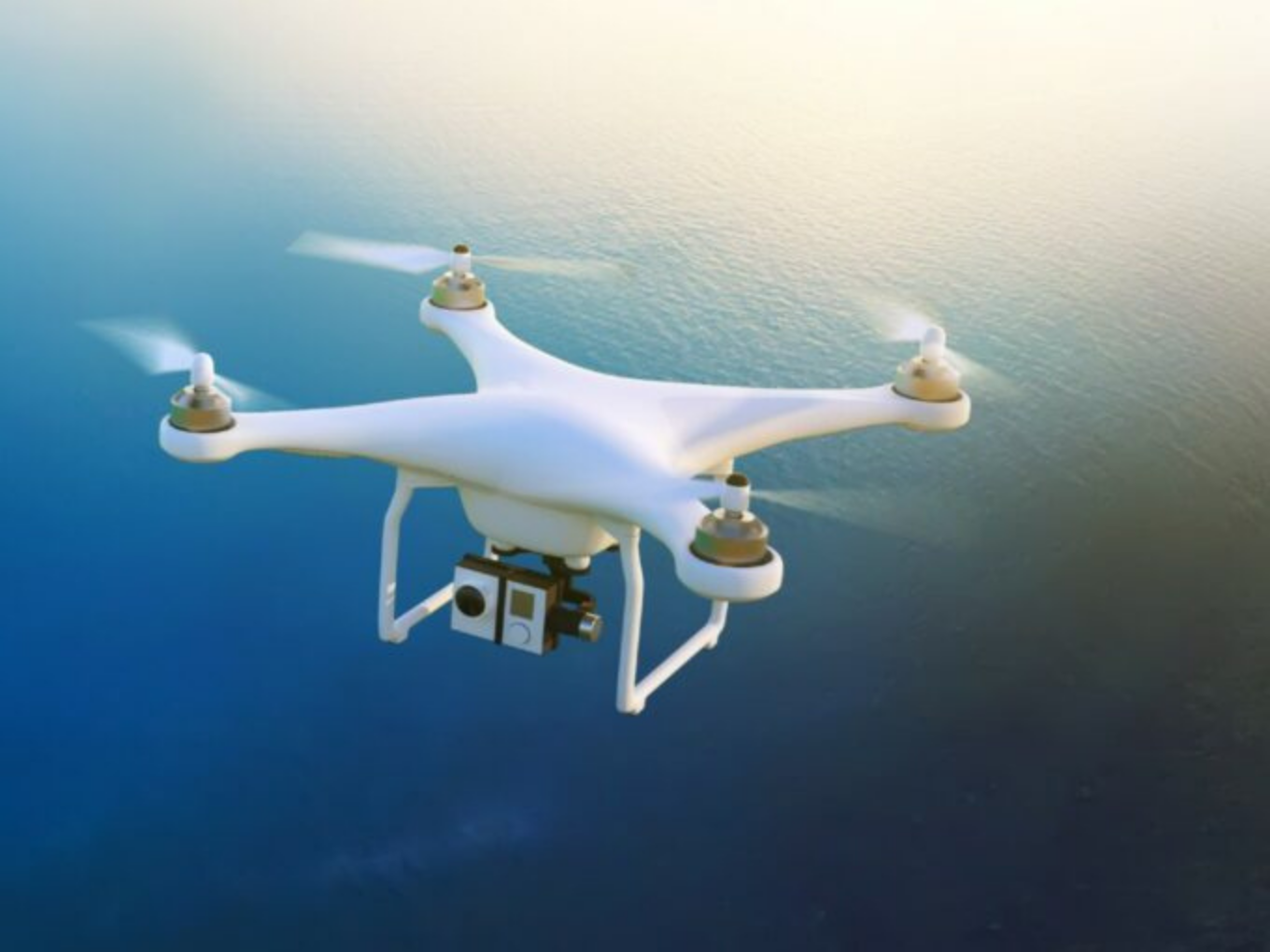 The prime minister said a new culture of drone startups is emerging in India, which has a huge potential for growth and would create employment opportunities

The central government has amended the Drones Rules, 2021, under which the date of registration for voluntary disclosure of unmanned aircrafts in India has now been extended till March 1, 2022.

Prime Minister Narendra Modi has promised full government support to the drone technology startup in India, while flagging off 100 Kisan Drones in various parts of the country for spraying pesticides and other farm materials.

He expressed confidence that India’s rising capability in the drone sector will give the world a new leadership.

He said a new culture of drone startups is emerging in India, which has a huge potential for growth. Their numbers would soon be in thousands from more than 100 now, leading to the generation of employment opportunities on a massive scale, Modi said in a virtual address.

Talking about policy changes, Modi said his government would ensure that there is no hindrance in the sector’s development and has already taken steps regarding reforms change and policy measures to facilitate its growth.

In the past few weeks, the central government has made major policy changes to promote the homegrown drone industry by banning the import of drones with immediate effect. However, the ban exempts drone imports for research and development, defence and security purposes, according to the Ministry of Civil Aviation (MoCA).

Further, the central government has amended the Drones Rules, 2021. As per the new guidelines, the date of registration for voluntary disclosure of unmanned aircrafts in India has now been extended till March 1, 2022.

This is in contrast with the earlier mandate under which all users who had acquired the UAVs on or after November 30, 2021 had to register on the Digital Sky platform within 31 days.

Referring to the Union Budget 2022, the prime minister stated that his government has always given priority to technology and innovations and framed policies accordingly.

In her Budget speech earlier this month, Finance Minister Nirmala Sitharaman said that the Modi government would promote the use of artificial intelligence and drone technology in a big way to modernise and streamline processes across sectors such as agriculture, education, banking, transport, and infrastructure.

DaaS allows enterprises to avail various services from drone companies, removing the need for them to invest in drone hardware or software, pilots, and training programmes.

There are more than 150 drone startups in India such as IdeaForge, Skylard Drones, Huviair, Grene Robotics,General Aeronautics, Redwing Aerospace Labs, among other names. The segment has attracted about $27 Mn in funding since 2014.

Calling ‘Kisan Drones’ the beginning of a new revolution in the country, Prime Minister Modi said farmers would use high-capacity drones in the coming times to transport their produce like fruits, vegetables and flowers to markets in a minimal time, boosting their income.