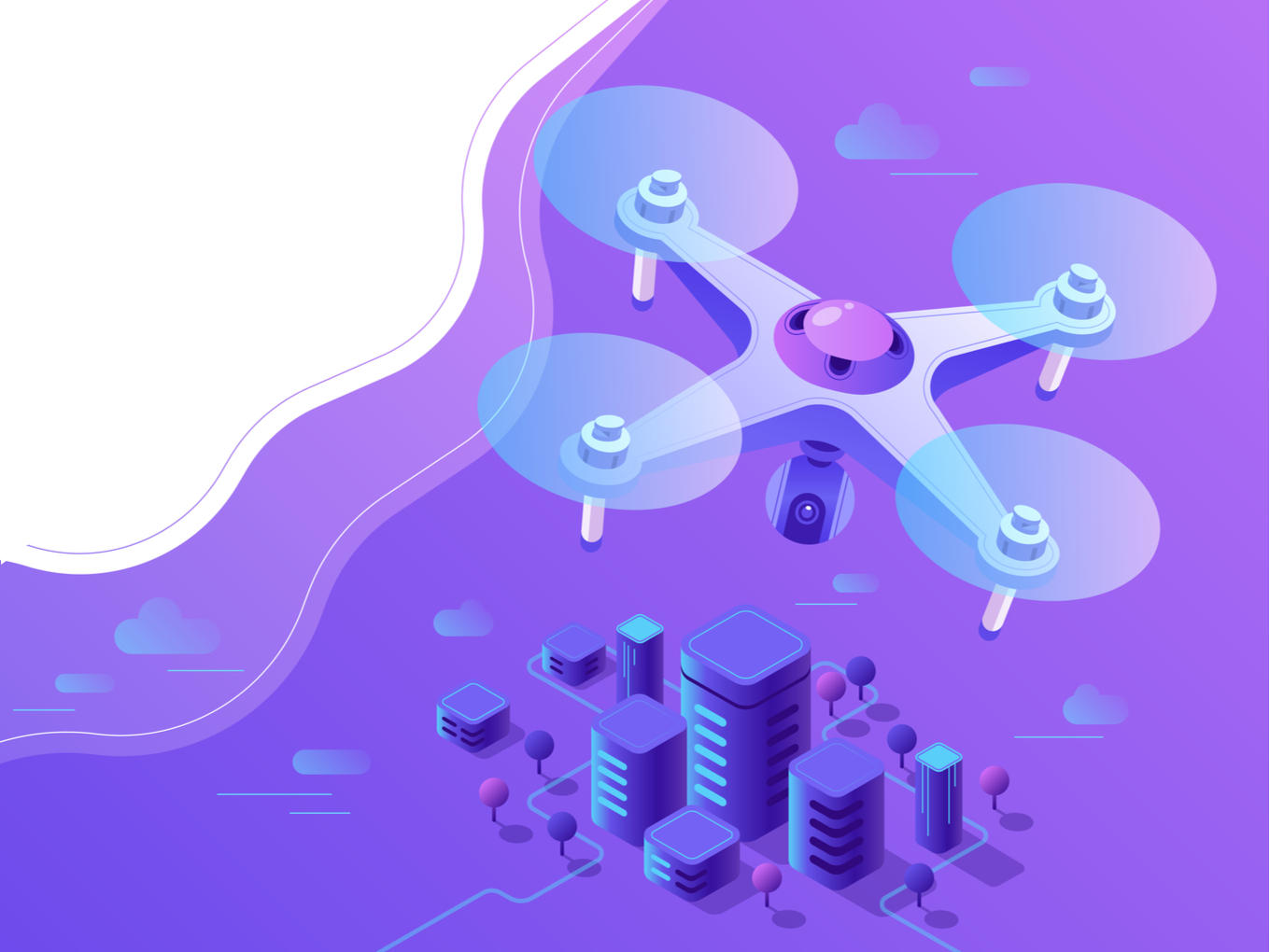 The import of drone components will not require any approvals

The MoCA has predicted that the drones and drone components manufacturing industry may see an investment of over INR 5,000 Cr over the next 3 years

In a bid to promote the homegrown drone industry, the Indian government has banned the import of drones with immediate effect, the Ministry of Civil Aviation (MoCA) said in a statement. The ban exempts drone imports for research and development, defence and security purposes.

The MoCA further clarified that while exceptions were provided for R&D, defence and security, importing drones for these purposes will require ‘due clearances’. However, the import of drone components will not require any approvals.

The directorate general of foreign trade, of the ministry of commerce and industry, has notified the Indian Trade Classification (Harmonised System), 2022 on Wednesday about the prohibition of drones for import.

The move comes shortly after the finance minister called on the entrepreneurs to create drone-based startups. The FM Nirmala Sitharaman called for leveraging ‘Drone Shakti’ through a myriad of applications, adding that Drone-As-A-Service (DrAAS) startups were the need of the hour.

In her Budget speech, Sitharaman also said that the use of ‘Kisan drones’ will be promoted for crop assessment, digitisation of land records, and spraying of insecticides and nutrients.

She also highlighted the immense potential of Geospatial Systems and Drones, saying that the sector had the power to assist sustainable development, provide employment opportunities and modernize the country.

The ban of drone import also follows the government approving a Production Linked Incentive (PLI) Scheme of INR 120 Cr for drones and drone components. The decision comes at a time when the Indian drone startups aim to take wings and deliver essentials like drugs and vaccines in the farthest parts of the country.

Through a PLI scheme, the government will provide incentives to companies for enhancing their domestic manufacturing. It will help reduce dependence on imports and helps improve the cost competitiveness of local goods. The PLI scheme will offer a 20% incentive over the value addition to manufacturers of drones and related software. The scheme is available for three financial years starting 2021-22.

The drone manufacturing industry is expected to generate over 10,000 direct jobs over the next three years, it said.

The Drone Market & Use Cases In India

In December 2021, telecom giant Reliance Jio announced that it had conducted successful trials of its connected drones on its indigenously developed 5G network.

Further, many states have also begun long-range drone deliveries to test the viability of home deliveries of medicines, ecommerce and food orders using drones. The pilot tests have begun in parts of Karnataka, Tamil Nadu, Rajasthan, and Punjab since June 2021.

Hyperlocal delivery app Dunzo plans to test drone deliveries of medicines in Telangana through a partnership with the state government and the World Economic Forum. In December 2021, logistics startup Delhivery had acquired California-based drone startup Transition Robotics for an undisclosed amount.

The Indian Council of Medical Research (ICMR) has also been granted conditional exemption from the Drone Rules to use drones up to 3,000 metres [about 9,843 feet] in Andaman & Nicobar Islands, Manipur and Nagaland for conducting experimental — Beyond the Visual Line of Sight (BVLOS) vaccine delivery — especially for remote areas.

Indian startups such as SenseHawk, TechEagle, Ideaforge, among others have been offering drone solutions to increase better efficiency in various sectors.

While the Drone Rules 2021 have allowed wider use of drones while balancing safety and security considerations in drone operations, industry initiatives and pilot tests have catapulted the growth of the homegrown drone ecosystem, having a total turnover of INR 80 Cr.