Govt. has asked NPCI to look into the WhatsApp data storage practices 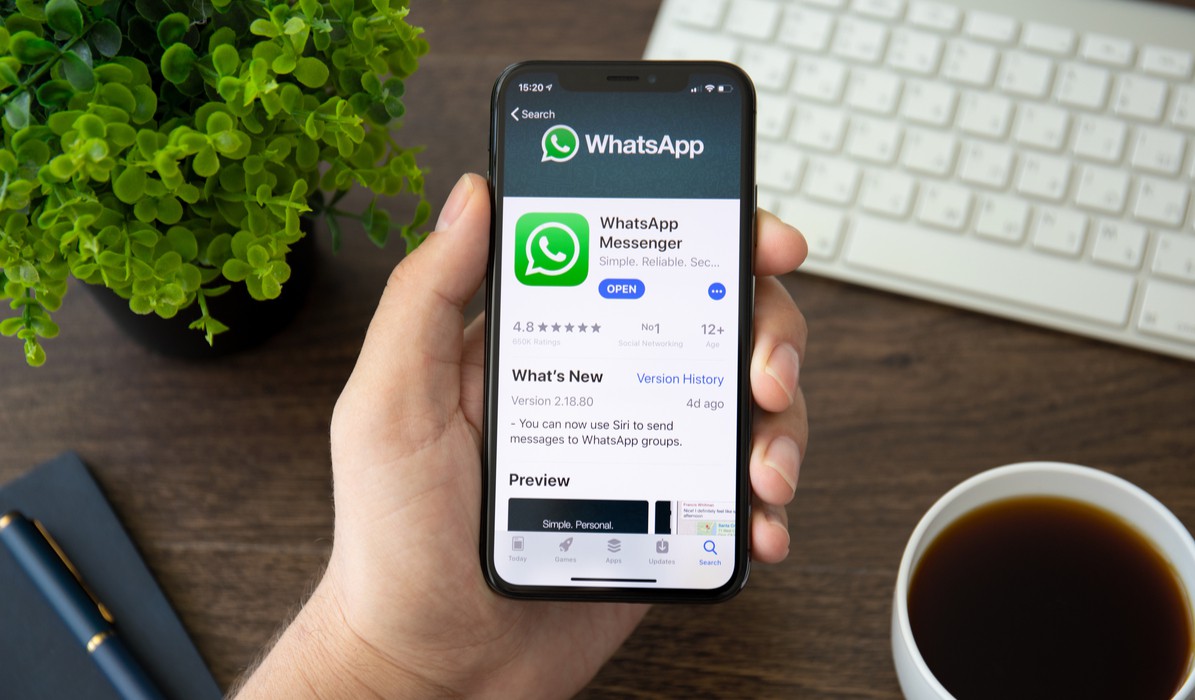 Just a day after the announcement of WhatsApp Payments’ tentative launch later this year, the Indian government has reportedly raised concerns about the users’ data privacy on WhatsApp Payments.

The government is said to have asked the UPI’s parent body, National Payments Corporation of India (NPCI) to delve into these concerns and make sure that user data being shared on UPI-based payment platforms such as WhatsApp and Google Pay is secure.

To which, WhatsApp has reportedly told the government that, “Facebook and its non-WhatsApp subsidiaries do not use WhatsApp UPI transaction data for any commercial purposes.”

Under the WhatsApp’s payments privacy policy, the information collected by WhatsApp  Payments include timestamps of when the payment was sent, received, and requested on the app, along with the date and time and reference transaction number of each payment. Also, the company agrees to collect sender and receiver’s names and BHIM UPI Ids.

Further, at the time of payment activation registration, users’ have to provide their bank’s name to WhatsApp and permit the app to use their account for payments. However, the company claims to not store any customer payment sensitive data such as debit card number, card expiry date, PIN, OTP, or BHIM UPI PIN. WhatsApp says it does not have access to BHIM UPI PIN as it is encrypted by NPCI.

Indian government has also been mulling over a data protection bill for the last one year. The The Draft Personal Data Protection Bill 2018 had defined personal data as any data of a natural person which allows direct or indirect identifiability. Further, sensitive personal data has been defined as financial data, biometric data, positive additions such as religious and political beliefs, caste, intersex/transgender status, and official government identifiers like PAN etc.

Will Cathcart, Global head of WhatsApp is currently on its first visit to India and have been attending multiple events across Delhi and Mumbai. During the visit, Cathcart was reportedly looking to appraise officials of the Reserve Bank of India and the National Payments Corporation of India on steps taken by the company to meet data localisation norms for its planned payment service.

The Indian government had stipulated that WhatsApp must comply with Indian norms, including complying with the Reserve Bank of India’s data localisation rules,setting up an office in India and appointing a grievance officer and formulate a team in India.

Earlier this month, Inc42 has reported that WhatsApp has resumed the beta test of the WhatsApp Payments services in India, with a select group of users. In June 2018, almost 1 Mn people were testing WhatsApp payments at the beta stage in India.

Yesterday on July 26, WhatsApp global head Will Cathcart has said the company will be launching WhatsApp Payments across India this year.  “We are excited to have launched a successful pilot of WhatsApp payments on the UPI standard and we are looking forward to expanding it,” he added.

Commenting on the WhatsApp’s plans to launch payments service in India, NITI Aayog’s CEO, Amitabh Kant had said yesterday that WhatsApp has been very slow in fulfilling the regulatory commitments required for the launch of WhatsApp Payments in India.

He also acknowledged India’s affinity for WhatsApp’s easy and simple user interface, and said “I believe it is a very powerful medium and the launch of WhatsApp Payments can prove to be a quantum leap for the digital payments ecosystem in India.”

Out of 1.5 Bn global users of WhatsApp, Indians make for about 400 Mn and in the next four years there will be over a billion WhatsApp users from India, the NITI Aayog CEO added.