WhatsApp Is Working With The Government, The NPCI, And Bankers For A Full Rollout Of WhatsApp Pay 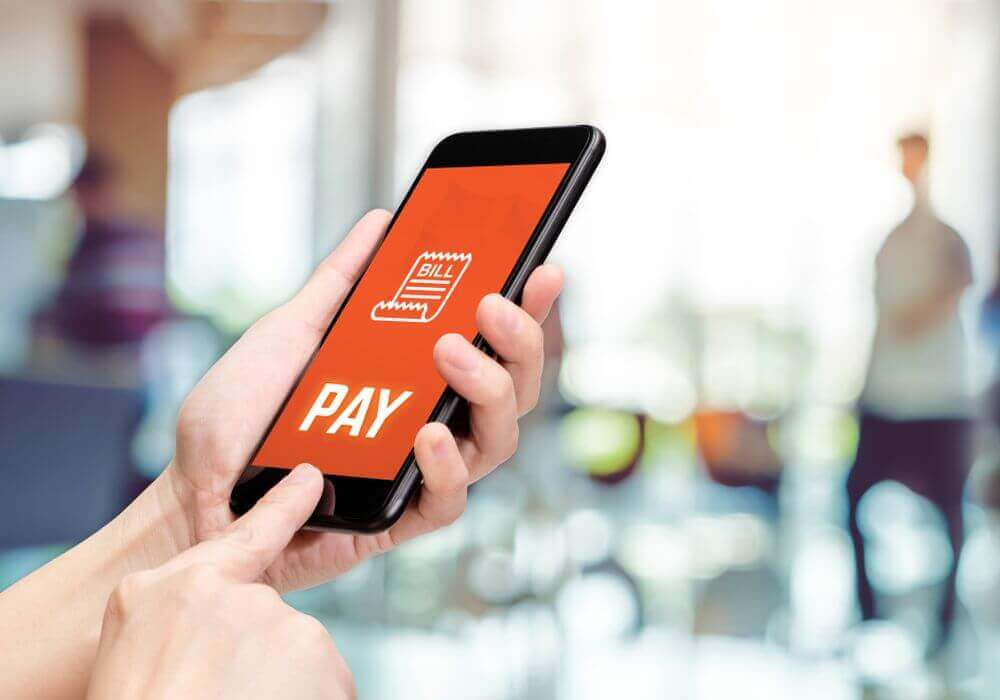 Even as speculation on the launch around the launch of WhatsApp Pay continues to do the rounds, the company has announced that 1 Mn users are testing the payment service. It also said that it is working with the government, the National Payments Corporation of India (NPCI), and banks to expand the service to more users.

A WhatsApp spokesperson reportedly said, “Today, almost 1 Mn people are testing WhatsApp payments in India. The feedback has been very positive, and people enjoy the convenience of sending money as simply and securely as sending messages.”

The spokesperson added that WhatsApp is working closely with the Indian government, the NPCI and multiple banks, including payment service providers, to expand the feature to more people and support India’s digital economy.

WhatsApp had earlier taken permission from the NPCI to tie up with banks to facilitate financial transactions via the Unified Payments Interface (UPI).

Recently, the ministry of electronics and IT (MeitY) wrote to the NPCI seeking a clarification on how WhatsApp Pay will abide by Indian laws on sharing of user data.

The ministry further asked the NCPI to check that all compliances are in place before WhatsApp is allowed to scale up its services.

A WhatsApp spokesperson had then said: “Payments data is used to enable transactions, protect people from abuse and fraud, and offer customer support. The data is stored securely, and sensitive user data such as the last six digits of a debit card and UPI PIN are not stored at all.”

Even though WhatsApp admitted that it uses the infrastructure of its parent company Facebook for the service, it emphasised that Facebook does not use the payment information for commercial purposes.

Inc42 had earlier reported that Facebook was examining data privacy concerns for WhatsApp Pay, including how it would store and share user data in line with the RBI’s mandate of storing data in India.

Further, even as WhatsApp Pay’s partner banks — ICICI Bank, HDFC Bank, and Axis Bank — have completed the technical integration with the platform, heated discussions are on about the payment procedure, due to which it is speculated that the launch may take some time.

Since the beginning of a pilot project, WhatsApp’s entry into the country’s digital payments sector has been marred by conflicts and controversies.

Vijay Shekhar Sharma, CEO of Paytm, accused the Facebook-owned messaging service of trying to enter the nation’s digital payments market through unfair means by flouting NPCI rules on UPI and deliberately restricting the service to its own 200 Mn users.

Among the concerns raised by the Paytm founder was the fact that WhatsApp Pay’s trial service does not require a login session and Aadhaar-based payment. Sharma believed that a lack of a login made WhatsApp payments a security risk, akin to giving an “open ATM” to everyone.

However, other digital payments companies like MobiKwik, PayU, and FreeCharge took a dig at Paytm for crying foul as it felt threatened when at the time of Free Basics by Facebook, Indian Internet entrepreneurs had rallied behind the cause.

The NPCI, meanwhile, said that it has given its consent to the company to roll out the beta launch of the WhatsApp BHIM UPI with a limited user base of 1 Mn and a low per transaction limit. “Four banks will join the multi-bank BHIM UPI model in phases (in the coming weeks) and full feature product shall be released after the beta test is successful,” the NCPI said.

After the RBI’s order to companies to store data in India, WhatsApp Pay is examining how to fulfil the obligations.

In the face of so many protests and regulatory challenges, it might be a while before the much-awaited WhatsApp Pay can scale up its service in India.