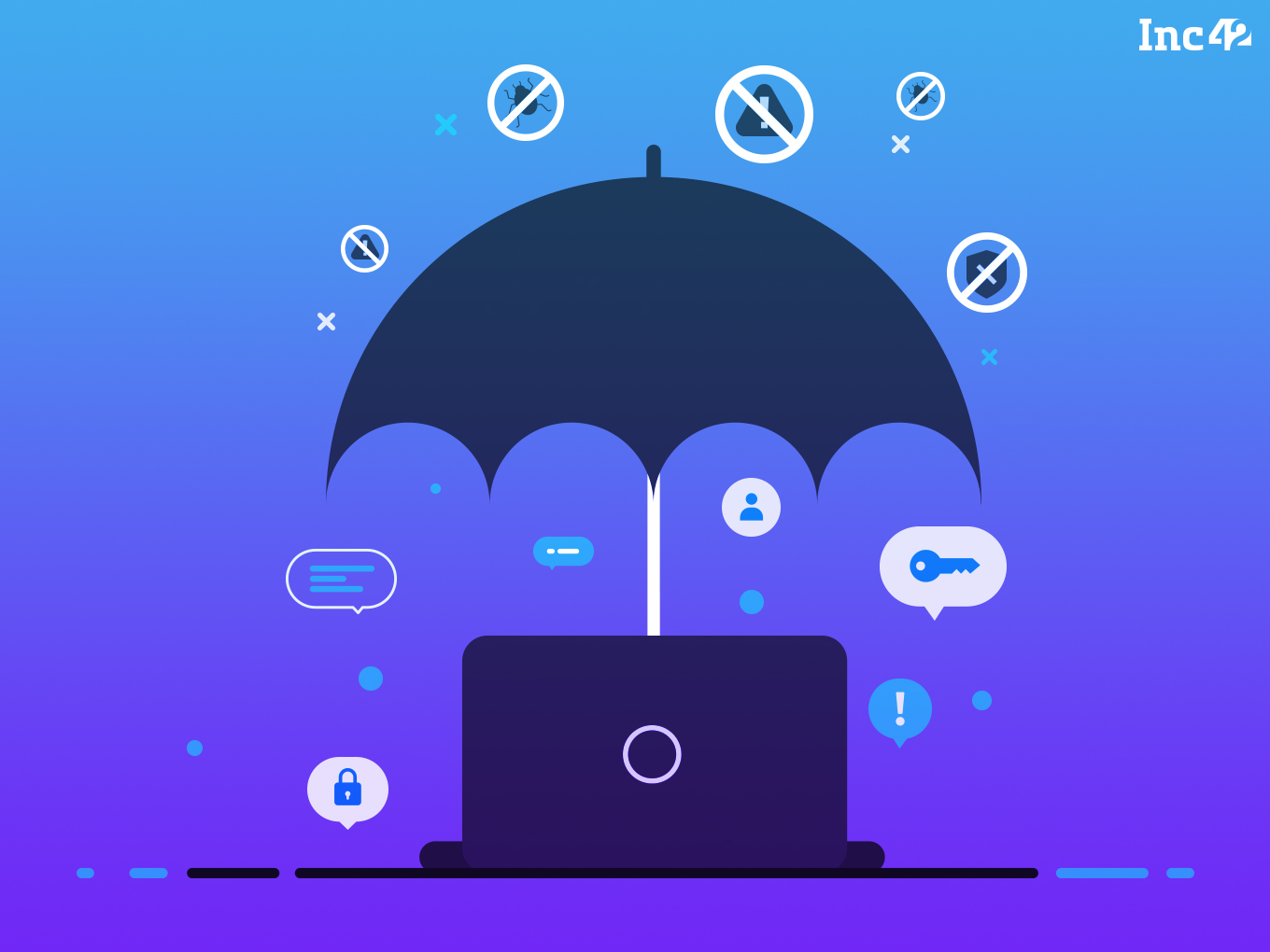 The Bill has evoked mixed reactions, veering towards dissent, from most quarters including some Srikrishna Committee members

Even as privacy debates intensify and data security concerns spiral the world over, the much-awaited (and much delayed) Justice BN Srikrishna Committee report on the draft Personal Data Protection Bill 2018 was finally submitted to the minister of law and justice, Ravi Shankar Prasad, on Friday, July 27.

Various cross-sections of the society have been waiting for, the report — which was a year in the making — with trepidation as the Bill will have far-reaching implications on data handling and processing practices employed by both Indian and foreign companies and government departments. The draft bill raked up controversies for its reported contents even before it was released.

Amid rising data theft, breaches, and leaks in India, the Supreme Court had directed the Indian government to formulate a Data Protection Bill to ensure and strengthen people’s rights over personal data and the right to privacy. Accordingly, the Justice Sri Bn Krishna Committee was formed in July 2017 to deliberate on a data protection framework for the country.

The European Union (EU) and the UK have already introduced one of the toughest data protection laws in the world, the General Data Protection Regulation (GDPR), which is applicable to companies across the world processing data belonging to EU residents. Indians, meanwhile, were looking forward to a similar, strict Data Protection Bill that would address the security flaws of the present Aadhaar and other systems and enable close monitoring of data usage and breaches by the Indian government, companies, and individuals, along with protection of personal data.

However, the Personal Data Protection Bill 2018 draft released in the public domain last week does everything but what it is meant to do — that is ‘protect’ the personal data of Indian citizens. From recommendations to make the Unique Identification Authority of India (UIDAI) the constitutional authority for the Aadhaar Act to defining a fiduciary relationship between the data ‘principal’ (the natural person whose data is being collected) and data fiduciary, a lot has to be examined in the draft.

The Bill has evoked mixed reactions, with most veering towards dissent, including from some expert committee members. Apart from fuelling a critical discourse on social media, the bill has received some support as well — from policymakers and industry representatives.

Earlier Inc42 had explained that the Bill strengthens the UIDAI’s powers when it comes to Aadhaar-related legal action by maintaining that only the UIDAI can approach courts in case of any Aadhaar disputes.

Inc42 also reported that the Draft Data Protection Bill also proposes the removal of Section 8(1)(j) — which accounts for the right to privacy — of the RTI Act. The Section 8(1)(j) aims to fine-tune the balance between one’s personal information and the need for transparency in public.

Here are the several other points taking the heat up many notches in the already intense Data Protection Bill debate in India:

The first voices of dissent against the Personal Data Protection Bill 2018 came from some of the Justice Srikrishna Committee members itself.

A member of the expert committee and the CEO of NASSCOM’s Data Security Council of India, Rama Vedashree, noted that the data localisation requirement in the Bill is regressive and against the “fundamental tenets of the liberal economy”. She added that portraying localisation as a tool for developing the domestic market is “fuelled by unfounded apprehensions and assumptions.” She added that localisation could be a trade barrier in key markets.

On the inclusion of criminal offences for data breaches in Bill, Vedashree said she believes it is draconian. “The steep civil penalties and fines are sufficient as a deterrent,” she argued.

Another voice of dissent from within the committee came from Professor Rishikesha T Krishnan, an IIM Indore professor, who emphasised that the requirement that every data fiduciary should store one live, serving copy of personal data in India is against the basic philosophy of the Internet and imposes additional costs on data fiduciaries without a proportional benefit in advancing the cause of data protection.

He further believes that the observations and recommendations regarding the Aadhaar Act are outside the scope of the committee’s work.

Vedashree and Krishnan’s notes of dissent are part of the report submitted.

Even as dissent against the bill is flowing thick and strong on social media and other platforms since its release in the public domain, there are several opinions supporting it as well.

Nikhil Kumar, fellow and head of developer ecosystem India Stack at think tank iSPIRT, that believes privacy and security is at the heart of the Data Protection Bill.

One of the proponents of the bill, independent Member of Parliament (MP) Rajeev Chandrasekhar, said: “Justice Srikrishna Committee report on data protection and the draft Personal Data Protection Bill 2018 is a step closer towards ensuring a legal framework for the consumers and data protection. This is a big boost to digital India.”

The bill has received support from the industry as well. Shivangi Nadkarni, co-founder and CEO of Arrka, an advisory and consulting company that enables enterprises to manage their information risks, said, “In today’s day and age, where cyber attacks happen regularly and data gets stolen or leaked out, an entity that has your data would be required to inform you of a data breach if your data is among the affected cases and the breach is likely to cause harm to you. This is a big step forward from the current situation where no entity in India is obliged to inform you if your data has been compromised.”

When asked about the potential boundations on innovation by startups imposed by the data localisation provisions of the Bill, Nikhil Kumar of iSPIRT replied that the bill doesn’t stifle innovation. “I don’t think the Indian startup ecosystem has to worry, just be more responsible and worry about the data being recorded/stored.”

Meanwhile, the man of the moment, Justice Srikrishna, said the report focuses on what kind of data has to be mandatorily stored in India, identifies the circumstances for data localisation, and also identifies other instances where data can be stored with mirroring provisions. Justice Srikrishna stated that this report was only the first step and that as technology changes, it may become necessary to fine-tune the law.

How much of these “wide-ranging consultations” and “fine-tuning” of the law happen, and how far the Indian Personal Data Protection Bill is amended to become a “global model” is something the entire country, in fact, the world, will be waiting and watching.