With The World In A Box Acquisition, Demiurgic Looks To Bolster Its New Brand, Deseez 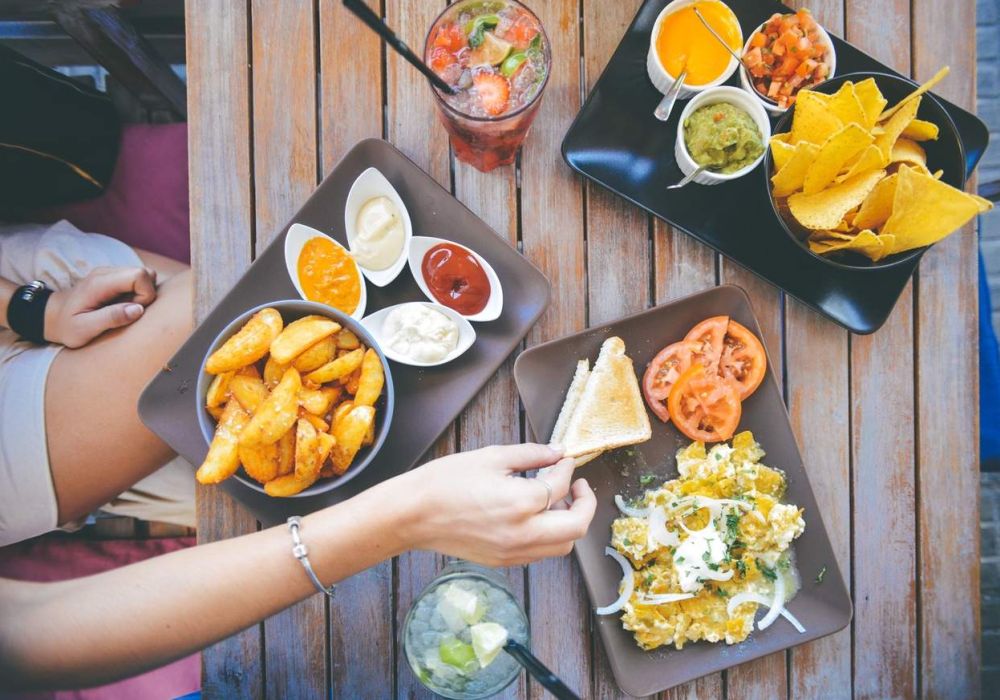 Chef Gautam Chaudhry-led Demiurgic Hospitality has acquired of Gurugram-based food startup, World In A Box. While details of the acquisition are undisclosed, the deal is most likely to be a cash-plus-equity deal.

A Michelin recommended chef, Gautam Chaudhry currently serves as the Director of Demiurgic Hospitality. Post acquisition, World In A Box co-founder Nitish Jha will assume the role of Partner – Managing Operations and Marketing at Demiurgic Group.

Commenting on the newly-forged alliance, Jha said, “We are delighted by this association. Chef [Gautam Chaudhry] brings with him over 20 years of culinary and management experience.”

Although still relatively young, World In A Box has made a mark in the Gurugram food market. The company recently won an award in the online food delivery segment. The food delivery startup claims to be the pioneer of “Make Your Own Meal” in India, which is a service that gives customers the choice of customising their meals based on their preferences.

Targeting a niche clientele, the startup specialises in a variety of international cuisines. The focus, according to Jha, is on fresh food and timely delivery. World In A Box also allows corporate orderings for team lunches, board room meetings, as well as house parties.

The acquisition comes at a time when Demiurgic Hospitality is gearing up to launch its second brand, “Deseez”, in the third week of September. As stated by chef Gautam Chaudhry, Deseez is envisioned as a boutique North Indian delivery kitchen. Speaking about the company’s future plans, Chaudhry added, “We plan to come up with multiple food brands under our parent umbrella, catering to most of the food universe.”

The Indian Foodtech Space: A Look At The Highs And Lows

In the first week of September, it was reported that foodtech startup Zomato was in talks to raise up to $200 Mn from Alibaba and its payments affiliate Ant Financial. If the investment goes through, the Chinese ecommerce giant is likely to pick up a stake in the company. As per sources close to the development, the round will value Zomato at about $1.1 Bn.

2017 has been a good year for the Gurugram-based foodtech unicorn so far. After reaching 3 Mn monthly orders for the first time in July, the foodtech unicorn touched another milestone in August, with the onboarding of 21,500 subscribers for its paid Zomato Treats service.

In July, Bengaluru-based foodtech startup MonkeyBox raised an undisclosed amount of Pre Series A funding from Blume Ventures, NB Ventures, Nspira and angel investors. The funding, according to sources, will be utilised for expansion and future marketing campaigns.

In June, Mumbai-based foodtech startup Wegan Foods raised an undisclosed amount of funding from a member of the royal family of Sharjah and Ras Al Khaimah – Her Highness Sheikha Arwa Al Qassimi. The funding is being used for scaling the commercial kitchen, inventory, and brand building.

Earlier in May, Mumbai-based on-demand food delivery startup Box8 secured about $1 Mn (INR 7 Cr) in venture debt funding from Trifecta Capital. This development came right on the heels of the startup raising $7.5 Mn (INR 50 Cr) Series B funding from IIFL Seed Ventures Fund and Mayfield Ventures in October 2016. Around the same time, food startup Swiggy raised $80 Mn in a round led by Naspers.

Back in April, food Holachef raised $5 Mn (about INR 32 Cr) in its extended Series B round of funding led by Kalaari Capital. The round saw participation from SIDBI Venture Capital and India Quotient.

The online food delivery space in India is currently dominated by players like Zomato, Swiggy, Yumist, and Faasos among others. World In A Box’s immediate competitors include InnerChef, FreshMenu, Faasos, and Sattviko. Following the acquisition by chef Gautam Chaudhry led Demiurgic Hospitality, the startup will likely be able to reach a larger group of customers in the national capital region.