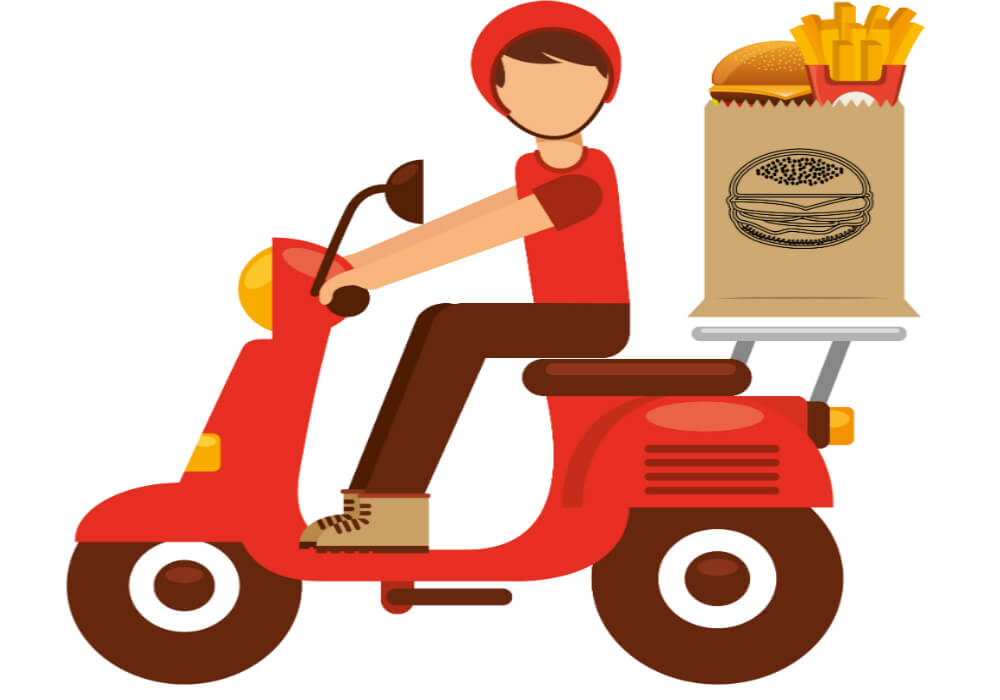 Mumbai-based foodtech startup Holachef has raised $5 Mn (about INR 32 Cr) in its extended Series B round of funding led by Kalaari Capital. The round also saw participation from SIDBI Venture Capital and India Quotient, as per a report by ET.

The startup will deploy the raised funds to strengthen its logistics capabilities to streamline delivery process. The startup is also opening its first customer-facing offline kiosk in Mumbai, as per the above mentioned report.

Launched in 2015 by Saurabh Saxena and Anil Gelra, the startup acts as an aggregator and connects customers with chefs across the city. Customers can order via the mobile app or the desktop and it also claims to offer a new menu selection every day, as per its website. The meals are provided in a single-person meal format with recyclable packaging and come with an option for the customer to choose delivery times.

In February 2015, the startup raised $3 Mn (INR 2 Cr) funding from India Quotient in the form of convertible notes. The startup competes directly with players like InnerChef, FreshMenu, Yumlane among others.

The Indian food services market is expected to reach $78 Bn by 2018, growing at 16% YoY. The online food delivery space in India has been dominated by players like Zomato, Swiggy, Yumist, and Faasos among others.

The foodtech sector has also witnessed a number of shutdowns. If we look at publicly available data, more than 18 startups had shutdown their operations in 2016 within the first five months. In May 2016, ZuperMeal, home delivery food startup had shut down its operations just after raising its seed round of funding. Startups like Ola Cafe, Dazo, Peppertab and BiteClub have also shut down their operations.

In August 2016, Swiggy and Shadowfax also pulled back from having their orders delivered by the startups. In March 2017, Bengaluru-based foodtech startup EatFresh also shut down its food delivery service.

The Indian hyperlocal and foodtech space is also seeing interest from globally established players in other verticals. Earlier last week, Google entered the hyperlocal vertical with Areo. Just day before yesterday, it was reported that Uber has also announced the launch of its food delivery app UberEATS in the second quarter of 2017.