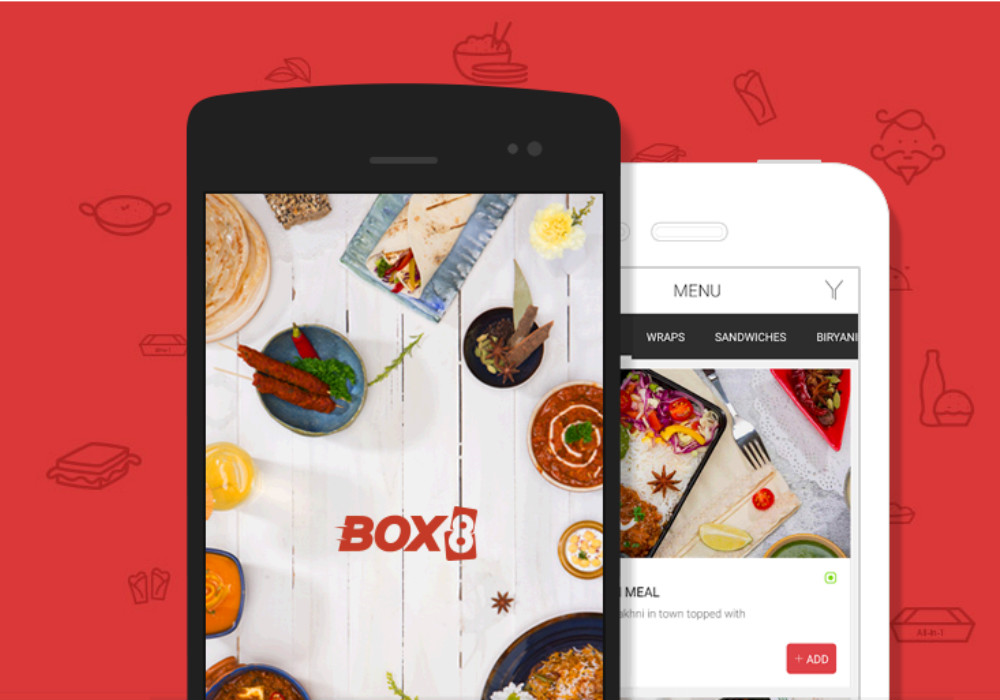 This development comes right on the heels of the startup raising $7.5 Mn (INR 50 Cr) Series B funding from IIFL Seed Ventures Fund and Mayfield Ventures in October 2016.

Box8 was founded in 2012 by two IIT graduates Amit Raj and Anshul Gupta. It is a full-stack online food delivery player that specialises in preparing and delivering Indian meals across Mumbai, Pune, and Bengaluru. The startup claims to serve around 14,000 meals everyday through a network of 65 plus stores.

Talking about the investment Rahul Khanna, co-founder, Trifecta Capital said, “We have been monitoring the online food delivery sector for almost two years. More than 150 startups were funded in this space and, as a venture debt provider, it was important for us to wait until some clarity emerged on the business models that would survive. BOX8 has demonstrated the ability to grow quickly with a focus on Indian food and has established a strong value proposition proven by high repeat customer behaviour.”

With the recent funding, the startup intends to venture in its existing three markets, and enhance customer experience. The company is also planning to expand to new geographies. As per an official statement, Delhi operations are slated to begin in the next few weeks, while Hyderabad and Chennai will follow later this year.

The expansion will start from Gurugram and scale up operations in Delhi NCR in coming months. Mohit Surana, who established Bengaluru operations for Box8, has taken the charge to build business in Delhi NCR region.

As per an IBEF report, the online food delivery industry grew at 150% year-on-year with an estimated Gross Merchandise Value (GMV) of $300 Mn in 2016.

Earlier today it was reported that Delivery Hero will invest a major chunk of $435 Mn funding raised from South African Internet and media conglomerate Naspers in Foodpanda India. According to a Morgan Stanley report, the current online food aggregator business should expect a 134% Y-o-Y growth reaching about $4.4 Bn by 2020. Other players in this segment include Zomato, Runnr, Shadowfax, Swiggy, etc.

Venture debt is emerging as a preferred form of fundraise in startup ecosystem. Box8 co-founder Amit Raj said, “Venture debt is an excellent proposition; since it provides access to debt where traditional bank lending doesn’t participate, and does that without diluting equity, unlike venture capital. This will help us maintain a balance in our financial structure & at the same time, keep growing at a rapid pace.”

Another prominent venture debt provider, Mumbai-based venture debt fund InnoVen Capital reportedly extended debt funding of more than $16 Mn (INR 110 Cr) in 13 new deals. In January 2017, as per a statement issued by the fund, its deployment for the year totalled almost $58.6 Mn, (INR 400 Cr) across 43 loans, to 35 startups. Of these, 26 investments were new additions to the portfolio.