Reliance is looking to buy retail assets of the Future Group for $3.4 Bn on a slump sale basis 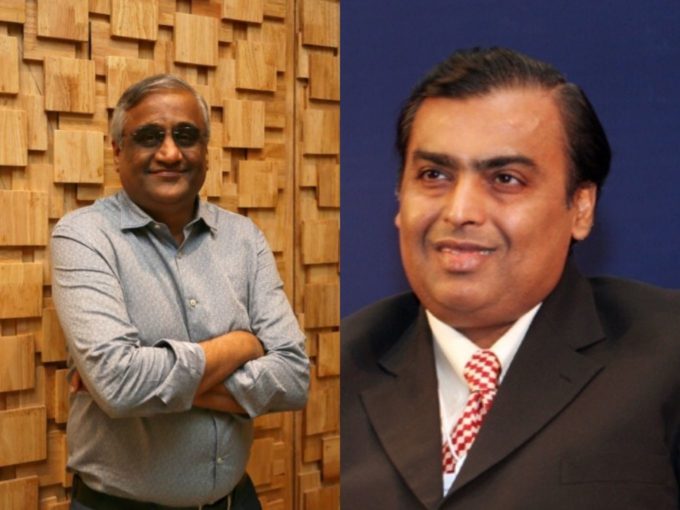 Future Group has approached the National Company Law Tribunal (NCLT) on January 26 in order to seal the $3.4 Bn asset sale to Reliance Retail, the company’s lawyer told the Delhi high court even as Amazon has been trying to block the transactions.

The $3.4 Bn Reliance Retail-Future Group deal has been in the balance ever since the US-based tech giant raised a petition in the Singapore International Arbitration Centre (SIAC) last year in October. Amazon owns 49% stake in the promoter-entity of Future Retail called Future Coupons through which it also acquired 3.58% stake in Future Retail.

According to the investors’ agreement submitted to the SIAC, Amazon had barred Future Coupons from selling its assets to 15 companies, including Reliance Industries. These 15 companies included local and global firms like Walmart, Alibaba, Softbank, Google, Naspers, eBay, Target, Paytm, Zomato, Swiggy and others.

But despite the long legal battle ahead, the Indian regulators such as Competition Commission of India (CCI) and market regulator Securities and Exchange Board of India (SEBI) have given their approval.

Future Group CEO Kishore Biyani has claimed that the Reliance deal was a saviour for them, their employees and stakeholders. Whereas Amazon is just trying to leave the group in a lurch even though it owns a minor stake in the company. He added that Future Group reached out to Amazon eight times in the past few months seeking financial help, but no support was provided.

As part of the agreement, they could have provided us funds through affiliates or financial institutions by taking over loans from existing lenders but they never did despite the agreement clause and our request,” Biyani said.

In response to Future Group continuing to seek approval for the deal despite the SIAC order, Amazon has filed another petition in the Delhi High Court, seeking imprisonment of Biyani along with the company’s other promoters as they violated securities market rules by illegally encumbering group company shares. It has also sought  enforcement of the order of SIAC, which temporarily stayed the Reliance-Future deal.