Earlier this month, Future Group founder Kishore Biyani had accused Amazon of leaving his company in a lurch 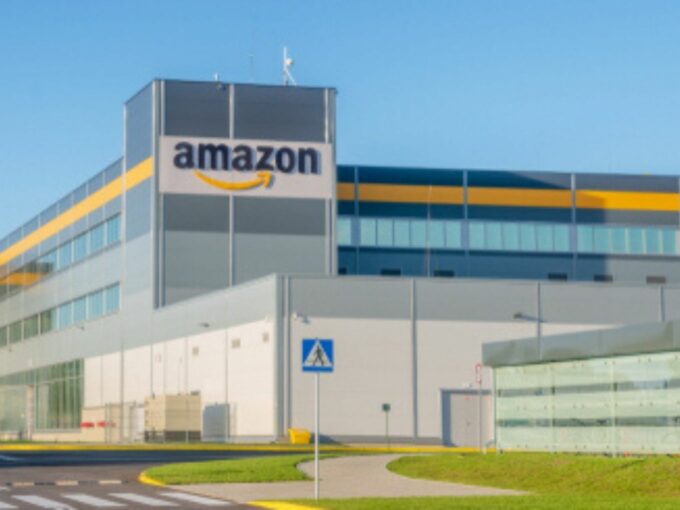 The US-based ecommerce company Amazon, on Monday (January 25), filed a petition in the Delhi High Court, seeking imprisonment of Kishore Biyani, the founder of Future Group, along with the company’s other promoters. Amazon wrote in its petition that the company’s promoters had violated securities market rules by illegally encumbering group company shares.

Amazon also sought the enforcement of the order of the Singapore International Arbitration Centre (SIAC) on the deal for the sale of Future Retail to Reliance Retail. In October, SIAC had temporarily stayed the Reliance-Future deal, in response to arbitration proceedings initiated by Amazon. The deal was later allowed to go through by the Delhi HC subject to regulatory approvals. This development was first reported by Mint.

“If the court doesn’t grant relief as per its petition, Amazon said the Future Group will proceed with the deal as they have publicly declared and repeatedly sought. This will vitiate the petitioner’s entire investment in FCPL, which is not compensable in monetary terms and it would cause irreparable loss and injury to the petitioner,” read the Amazon petition.

Amazon’s petition comes days after the Securities and Exchange Board of Indian (SEBI) gave conditional approval to Future Group for amalgamation of six Future Group firms, as part of the plan to sell the company’s retail, wholesale, logistics and warehousing businesses to Reliance Retail for INR 24,713 Cr.

Amazon has previously written two letters to SEBI and the stock exchanges, asking them not to issue no-objection certificates (NOCs) for the Reliance-Future deal, citing the order of the SIAC. In October, Amazon had served a legal notice to Future Group, over the latter’s alleged breach of a non-compete contract with the sale of Future Retail to Reliance Retail in August this year.

Earlier this month, Biyani had said that the Reliance deal was a saviour for the company, its employees and stakeholders. He accused Amazon of leaving Future Group in a lurch, even though it only has a minor stake in the company. Biyani added that Future Group reached out to Amazon eight times in the past few months seeking financial help, but no support was provided.