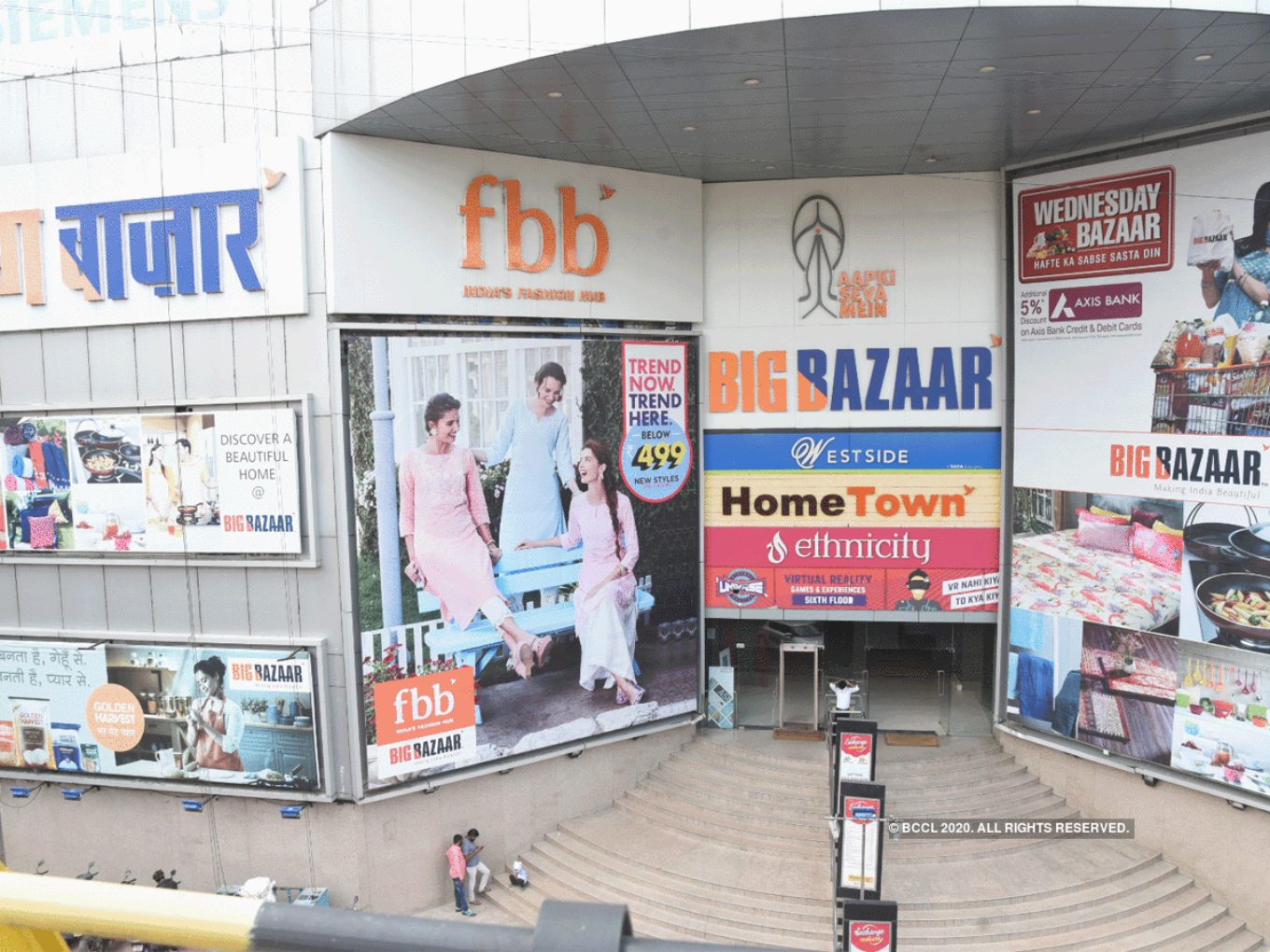 In what could be a major setback for Amazon’s ecommerce business in India, the Securities and Exchange Board of India (SEBI) has granted approval to the Reliance Retail acquisition deal for Kishore Biyani’s Future Group. SEBI also told Future Group that its shareholders and those of its subsidiaries need to be informed about the legal disputes involved with Amazon, such as the ongoing case in the Delhi High Court.

SEBI approved the deal but referred to Amazon’s representations on the matter in its ruling. “Company shall ensure that the shares of the transferee entity issued in lieu of the locked-in shares of the transferor entities is subjected to lock-in for the remaining period post scheme,” the regulatory body stated.

In October last year, Amazon had served a legal notice to Future Group, over the latter’s alleged breach of a non-compete contract with the sale of Future Retail to Mukesh Ambani-owned Reliance Retail. In August 2020, Reliance Retail had entered into a deal to acquire the retail, wholesale, logistics, and warehousing businesses of the Future Group for INR 24K Cr. According to the terms of the deal, Biyani’s Future Enterprises Ltd (FEL) would retain the manufacturing and distribution of FMCG goods, integrated fashion sourcing and manufacturing businesses, its insurance joint venture with Generali, and a joint venture with NTC Mills.

Amazon, which in 2019 bought a 49% stake in Future Coupons, the promoter-entity of Future Retail, has contended that according to its contract with Future, the sale of the business to certain companies, including Reliance is barred.

Amazon had written two letters to SEBI and the stock exchanges in December 2020, urging them not to issue non-objection certificates (NOCs) for the Future-Reliance deal, citing the decision of Singapore International Arbitration Court

Further, SEBI said that the “Company shall ensure that proceedings pending before SEBI against the entities part of the promoter/promoter group or are directors of the companies involved in the scheme, should be highlighted in the scheme document.”