Future Group reportedly reached out to Amazon about eight times seeking financial help, but no support was provided, claimed Biyani

Biyani even wrote a 12-page letter to Amazon’s global office, where he denied any breach of contractual obligations 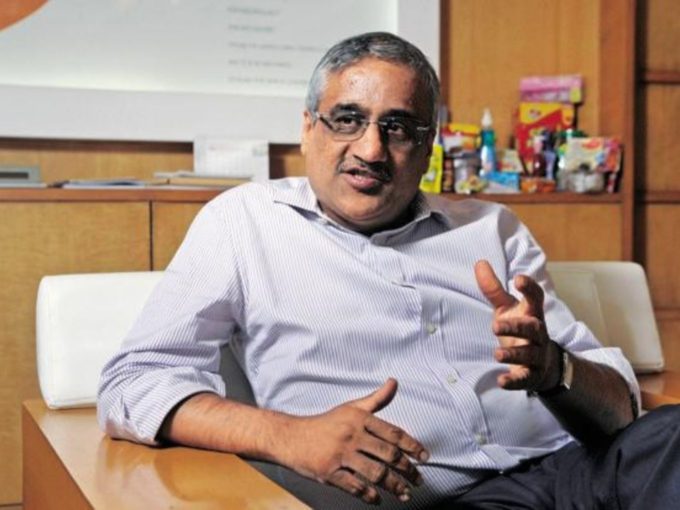 As Amazon and Future Group are locked in a legal battle over Reliance Retail’s investment in the Indian retail giant, CEO Kishore Biyani has claimed that the Reliance deal was a saviour for them, their employees and stakeholders. He further said that Amazon is just trying to leave the Future Group in a lurch, even though it just has a minor stake in the company.

Biyani added that Future Group reached out to Amazon eight times in the past few months seeking financial help, but no support was provided. “As part of the agreement, they could have provided us funds through affiliates or financial institutions by taking over loans from existing lenders but they never did despite the agreement clause and our request,” Biyani told the ET.

“We also connected them with four-five investors but they never showed any interest in salvaging us and were only doing lip-service… What is their intention? They want all employees, suppliers, vendors and lenders to suffer and the company to languish,” he added.

Biyani even wrote a 12-page letter on December 31 last year to Amazon’s global office on behalf of promoter-led companies, where he denied any breach of contractual obligations. The Future Group chief also emphasised that he informed Amazon about transactions from Reliance multiple times and the Jeff Bezos-led company always backed these deals.

“The Reliance deal was a saviour for us and the employees, stakeholders, shareholders and creditors,” Biyani said.

Amazon, on the other hand, had told the Singapore International Arbitration Centre (SIAC) that they were aware of the talks between Future Group and Reliance Industries but not the details of it. As per the investors’ agreement, Amazon had barred Future Coupons from selling its assets to 15 companies, including Reliance Industries.

Meanwhile, Reliance Industries bought 30% share in Future Group’s retail, wholesale, logistics, and warehousing businesses for INR 24K Cr in August 2020. As per the deal, Biyani’s Future Enterprises Ltd (FEL) will retain the manufacturing and distribution of FMCG goods, integrated fashion sourcing and manufacturing businesses, its insurance joint venture with Generali, and a joint venture with NTC Mills. The Competition Commission of India (CCI) has approved the deal as well.