Amazon had barred Future Coupon from selling its assets to 15 companies, including Reliance Industries

Reliance Industries had acquired 30% stake in Future Retail, while Amazon has only 3.58% stake 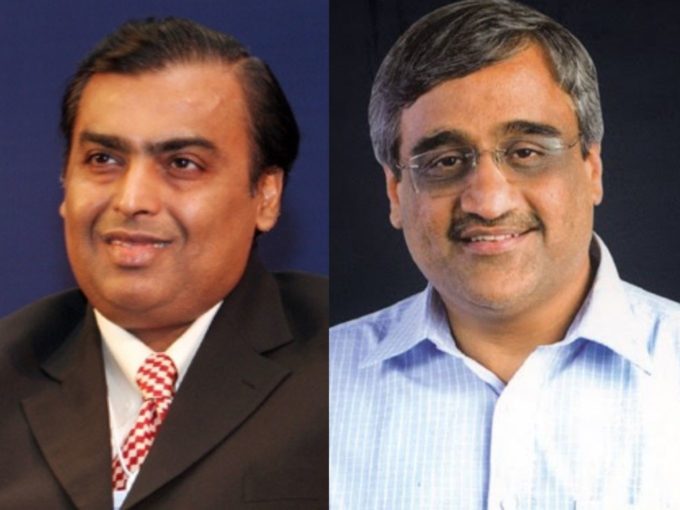 The Competition Commission of India (CCI), on Friday (November 20), approved the controversial Reliance Retail-Future Group deal, which is currently being challenged in Singapore International Arbitration Centre (SIAC) and the Delhi high court.

The deal caused a problem for Future Group as one of the investors Amazon, which is also one of the biggest competitors of Reliance Retail, called foul on it. Amazon, in October, approached SIAC claiming that the proposed deal between Future Retail and Reliance Industries does not have its approval and hence should not go through.

According to the agreement submitted to the Singapore court, Amazon had barred Future Coupon from selling its assets to 15 companies, including Reliance Industries. These 15 companies included local and global firms like Walmart, Alibaba, Softbank, Google, Naspers, eBay, Target, Paytm, Zomato, Swiggy and others.

However in India, there is a lot more happening. The case is also ongoing in the Delhi high court. Meanwhile, former solicitor general and senior advocate Harish Salve, who is representing Future Retail, has previously told the court that as per the Companies Act 2013, entities with less than 10% shareholding cannot object to the scheme of arrangement.

Going beyond the court, Amazon had also written to markets regulator Securities and Exchange Board of India (SEBI), Bombay Stock Exchange (BSE) and National Stock Exchange (NSE), urging them to take into consideration the Singapore arbitrator’s interim judgment that has put on hold the INR 24,713 Cr deal between Future group and Mukesh Ambani’s Reliance Industries Ltd while reviewing the proposed transaction.