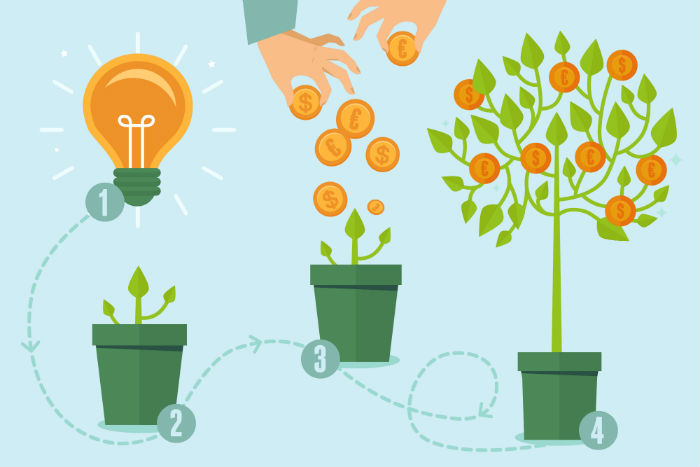 This week 10 startups raised more than $70 Mn in funding (this is based on startups that disclosed their funding amounts).

Lets have a look at the startups who were lucky this week.

IndiaHomes.com:  It is in final stages of raising a new round of $50 Mn of  funding  to be led by its existing investors- – New Enterprise Associates (NEA) and Foundation Capital.  IndiaHomes.com will use some of the $24.9 Mn of the funds it raised in April to acquire 5 startups for a total $15 Mn.

Appknox: It is in final stages of raising undisclosed amount in funding against 20% stake led by Google India Head Rajan Anandan alongwith few other angel investors also participating in the round.

Karmashop: UK based Low Carbon Enterprise fund is investing INR 1.2 Cr. in this Delhi based recommerce startup which procures old smartphones, tablets, and laptops from various retailers and sell them online.

Ather Energy Pvt Ltd: It raised $1M form the Co-Founders, Sachin Bansal and Binny Bansal of Flipkart. It focuses on designing of high-speed electric two-wheelers for the Indian market. The raised funds will be used for product development.

Lookup: It raised INR 1 Cr. (over $160,000) in funding from Infosys co-founder Kris Gopalakrishnan.  Bangalore based startup will use the funds to expand the services to other cities including Mumbai, Delhi and Chennai.

Other important developments include:

Ryerson Futures Inc. and the Chokhani Group announced a $15 Mn fund to invest in early stage technology startups connected to Zone Startups India. The fund will seek to invest between $50,000 – $500,000 in 10-15 startups every year.

GSF this week announced Digital Media Labs which will train and fund 10 digital media and advertising tech startups in 2015.