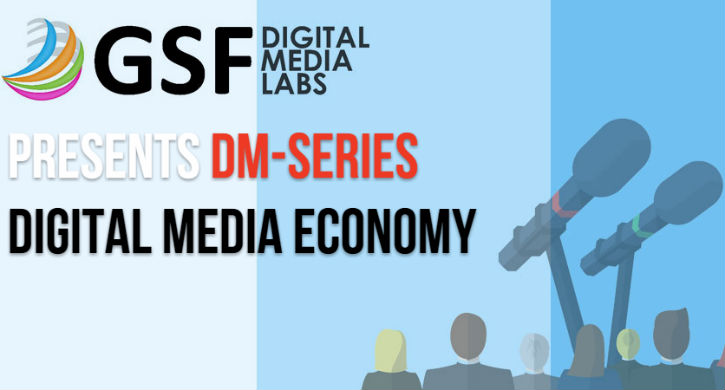 The accelerator program will be spread over 4 months, startups from each of the two batches every year will be spending time in India, the Silicon Valley, Los Angeles, New York and Singapore.

“The media industry is ready for disruption as consumption is increasingly shifting to mobile from other screens,” said Rajesh Sawhney.

This accelerator program will also follow the same two-stage investing structure as the M-Accelerator i.e. $40k-50k into each of the startups against 25-50% stake.

GSF’s current portfolio in the space includes Gigstart, a marketplace for performing artists which has recently raised funding from Snapdeal co-founders Kunal Bahl and Rohit Bansal. It’s another startup Viki, a crowd-sourcing platform for video subtitling, among others which was sold to Rakuten last year. Flintobox and Wizenworld are also in the same space.

Till now, GSF Accelerator has funded 33 startups in 3 batches since its launch.