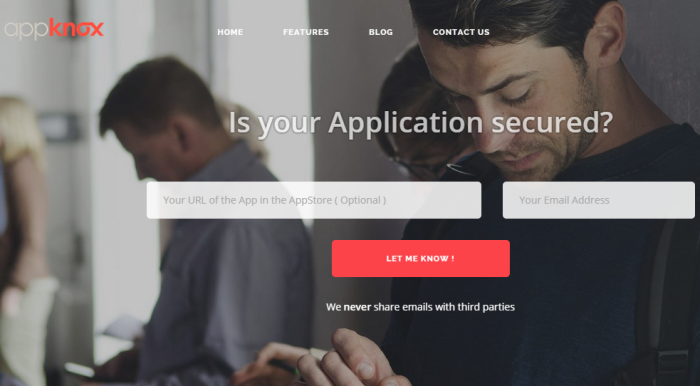 Appknox is raising this round against 20% stake, with a few other angel investors also participating in the round, states reports.

Appknox was founded in January this year has so far has audited over 900 applications, and found over 1,000 threats.

A few of its clients include Paytm, and Singapore-based online super market RedMart.

With the funding, Appknox will now look to grow its presence in India and other Asian countries.

Appknox was among the 12 startups which was part of Microsoft Venture Accelerator’s 5th Batch announced earlier this year.