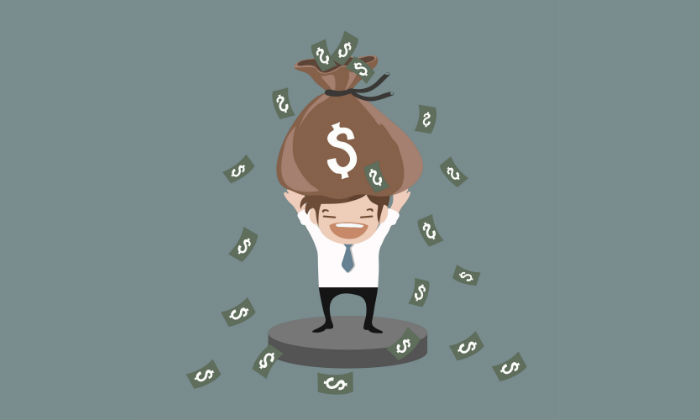 The week was jam-packed with a number of remarkable funding where a number of startups  from different industries were able to raise funds. In total, more than INR 80 Cr. was raised by 11 startups (based on the startups that disclosed their funding amount) and four acquisitions took place.

UrbanLadder: Ratan Tata made his personal investment in online furniture retailer Urban Ladder, this round comes in just few months after it had raised its Series B round.

Simpli5D Technologies– Behind an audience centric digital engagement platform NLPCaptcha, that allows advertisers interact with the target audience in a strong way for their brand recallment through this digital ad-platform, raised an undisclosed amount in Pre-Series A funding led by YourNest Angel Fund along with the participation of Udaan Angel Partners.

Instamojo– The micro product and service sales platform Instamojo raised its funding in Series A led by Kalaari Capital with participation of its existing investors. The raised amount will be used on marketing, product development and expansion of its team in all functions.

Blowhorn– An online marketplace for mini trucks transportation in India that offers a platform for mini truck owners to connect with the consumers who want to move goods quickly and effortlessly, raised an undisclosed amount in seed round from Unitus Seed Fund.

Tripoto– This Delhi based travel startup which act as a guide for the travellers by sharing their travelling experience raised its seed funding amount of $400K led by Outbox venture, also with the participation of Palaash Venture and few other angel investors.

Ineda Systems– An online semiconductor platform and developer of low-power SoCs for use in the fast-growing wearables and Internet of Things (IoT) market segment, raised an additional funding of $2 Mn from Cisco Investments, thus closing at $19 Mn in its Series B funding round.

Gito.me– A SaaS solution developed by the Bangalore based startup CostPrize.com online India Pvt. Ltd. Which allows physical retailer and wholeseller to bring their offline business online and give them a digital platform by managing different online channels, raised angel funding of $200 K led a group of angel investors.

Hotelogix: Owned by Noida-based HMS Infotech Pvt Ltd, Hotelogix, a SaaS-based property management system (PMS) for small and medium scale hotels raised $1.8 Mn in funding from existing investor Accel Partners, Saama Capital. The raised funds will be used to create awareness and drive adoption of cloud PMS technology. Further, it will be used to increase its user base.

Growzippy: Founded by Co-founder of EBS, Web analytics platform raised $1 Mn in funding from two High Net-worth Individuals (HNIs) based in India. The raised funds will be used for engineering and product development, and to launch the product in India next year, and later in the UK.

Apart from the funding activities a number of acquisitions also took place this week, these include:

Times Internet acquired a major stake in Cricbuzz, a cricket news and information company for an undisclosed Amount.

Dublin headquartered Keywords Solution acquired 91% stake in Lakshya Digital Pvt. Ltd. for $3M and remaining 9% stake for $1M will be acquired in October next year.