Ant Farm Acquires Mumbai Based Meals on Wheels For About INR 11-14 Cr.

Ant Farm Acquires Mumbai Based Meals on Wheels For About INR 11-14 Cr. 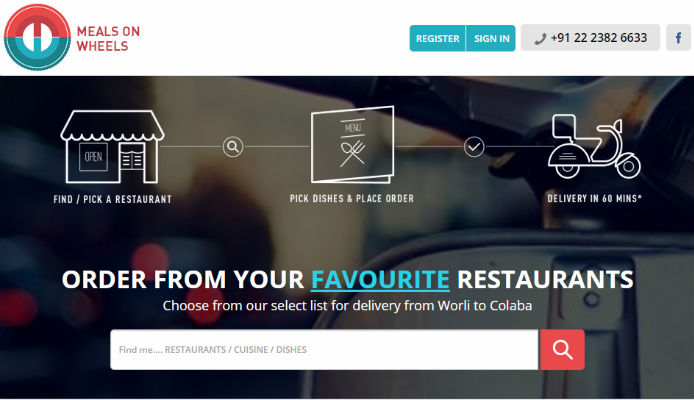 Innovation sandbox, Ant Farm has recently acquired Mumbai based online food delivery venture Meals on Wheels. The financials of the deal has been left undisclosed by the companies. But however, as per industry estimates the deal is between INR 11-14 Cr.

Founded back in 1997, Meals on Wheels was the first food delivery service in the country with its operations only in Mumbai. Others dealing in the same space include foodPanda, TastyKhana and JustEat.in.

“We will be overhauling the entire process, using technology and expanding Meals on Wheels’ operations across the country over the next 12 months,” said Rishi Khiani, founder and chief executive of Ant Farm.

With this, Meals on Wheels will also enter other categories including electronics, groceries among other essential products.

Related: Love For Food Is Opportunity For Startups!

Ant Farm was launched in November 2012 by former Times Internet CEO Rishi Khiani. It had raised an undisclosed amount in Series A funding from Bay Capital and Hausela Capital Partners in August this year. Prior to that, it had raised angel investment from BCCL CEO Ravi Dhariwal and former Tech Mahindra CEO Sanjay Kalra. Going forward, it is in plans to raise $20-30 Mn (INR 125-185 Cr.) in a new round of funding.

This is Ant Farm’s second acquisition of the year, after it had acquired Mumbai based performance ad network ClickZoot in August this year. Apart from it, Antfarm also operates fashion label Stylista, travel website Arrive.com and native advertising company Fork Media.