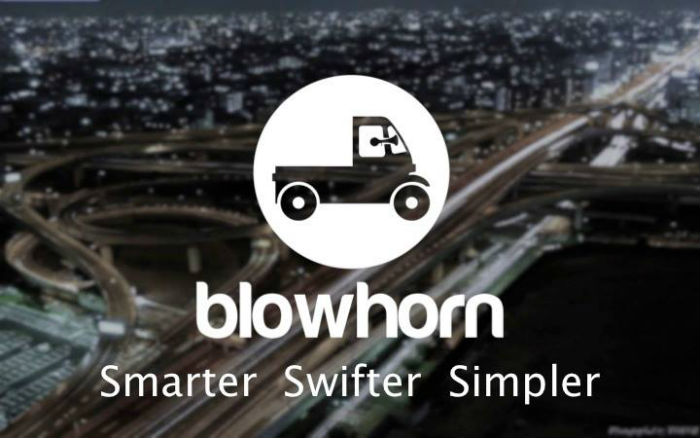 Unitus Seed Fund, has led the seed round investment in Bangalore based Blowhorn, an online marketplace for last mile logistics.

Blowhorn was founded by Mithun Srivatsa and Nikhil Shivaprasad in 2014, it offers a tech platform connecting owners of mini-trucks to consumers who want to move goods quickly and effortlessly around town.

This investment marks Unitus’ second in the mobile-on-demand sector, previously it had invested in mGaadi.

Blowhorn is organizing a massive unorganized market of mini-truck drivers.

“I am thrilled to see Blowhorn disrupting the inefficient and unorganised logistics market in India. I believe they have a solid team and a good plan to execute,” said Tim Draper, founder and managing partner of Draper Associates who has also invested in Blowhorn’s seed round.

The market for mini-truck transportation in India is estimated to be between thirty and sixty thousand crore rupees ($4.8-9.6 Bn USD) annually. Currently, mini-truck drivers suffer from inefficient utilization, sometimes not getting a booking for a load to carry for a day or more. At the same time, consumers have ever-increasing needs to move things around the crowded streets of India’s major metros. Blowhorn brings them together, seamlessly.

Related: Graydrop Has The Potential To Disrupt The GPS Tracking Industry Worldwide

“We see enormous upside in improving logistics for consumers and at the same time increasing the take-home profits of low-income mini-truck drivers,” said Srikrishna Ramamoorthy, Partner at Unitus Seed Fund.

Earlier this year in May, Unitus had also invested in Bangalore based startup Jiffstore.