Times Internet Acquires Cricbuzz, Will be Merged With GoCricket

Times Internet Acquires Cricbuzz, Will be Merged With GoCricket 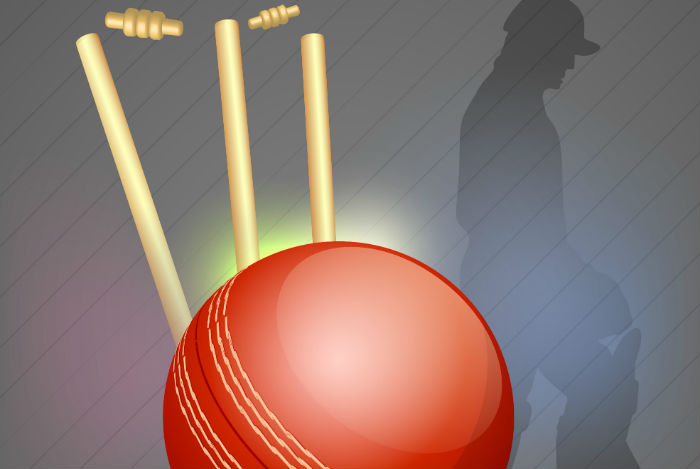 Times Internet has acquired a majority stake in cricket news and information company Cricbuzz for an undisclosed amount.

Founded in 2004 by Pankaj Chhaparwal, Piyush Agrawal, and Pravin Hegde, Cricbuzz has a decent popularity among the cricket fans all over the world.

Cricbuzz will now be merged with Times Internet’s cricket news portal GoCricket which was launched earlier this year and currently has over 50 Mn monthly users on digital platforms.

On the other hand, Cricbuzz has built a strong and loyal user base, particularly on mobile.

Satyan Gajwani, CEO of Times Internet, said, “We are always looking for great businesses that will scale meaningfully in a mobile-first world. Despite being a startup, Cricbuzz has been a thriving, growing business with significant scale. In combination with the resources of GoCricket, we want to build a great cricket franchise to capitalize on the growing interest in India’s favorite sport across mobile devices.”

Cricbuzz is Times Internet’s fifth acquisition for the year. Previously it had acquired moneysights,  couponing service CouponDunia, MusicFellas and Dineout.