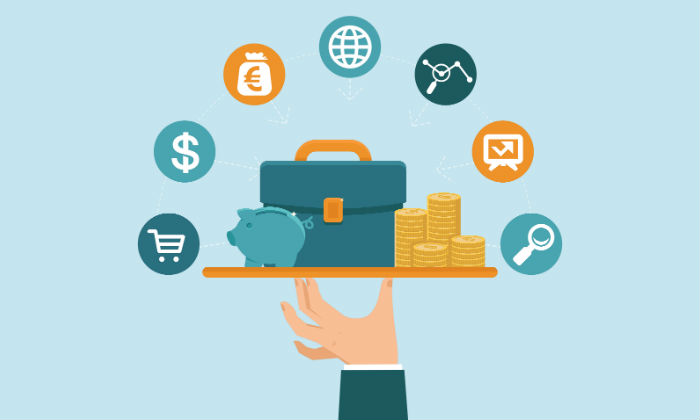 The week witnessed a number of interesting funding activities. In total, more than INR 150 Cr. was raised by 12 Indian startups this week.

Now lets have a look into the startups that raised funding this week:

MAID: MAID, developed by SectorQube, a startup based out in Startup Village, Kerala  raised $58,000 with 191 backers supporting it on Kickstarter. MAID is a smart-oven which brings crowd-sourced recipes directly to the kitchen through its ever growing recipe store via the internet and comes with much more features.

Hashcube: Mumbai based Nazara invested  INR 4.2 Cr. in Hashcube. Hashcube is the maker of Sudoku Quest, it has built an replicable framework for Casual games, called as ‘Quest Model’.

Cbazaar: Online ethnic wear store, Cbazaar raised between INR 30-50 Cr. in its Series B round of funding from private equity firm Forum Synergies. Cbazaar is now valued at about INR 150 Cr. It will be using the funds raised to hire talent, improve technology and expand it in the markets.

Collegedunia: It raised INR 1 Cr. in funding from Affiliate Marketing Company 3.14 Digital, Gaadi.com’s Umang Kumar and a few other investors. Collegedunia.com is an extensive search engine for the students, parents, and education industry players. It plans to use the funding to build Content and technology.

Scoopwhoop: Bharti Softbank invested  INR 10 Cr. in Scoopwhoop, an Indian entertainment outlet for youth that creates and curates content online that gets shared through social networks like Facebook.

POPxo: POPxo raised INR 3 Cr.  from Google India MD Rajan Anandan and others. Its a digital lifestyle website focused on women. POPxo is currently run by a team of 10 women based out of Delhi and Mumbai.

Unicommerce: Unicommerce has raised  $10 Mn from Tiger Global.The startup plans to infuse the raised funds to expand its geographical reach and increase its sales and marketing efforts.