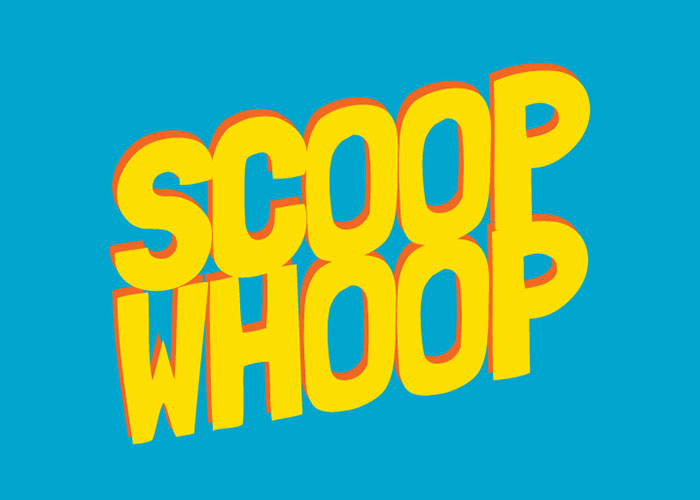 Scoopwhoop Media Pvt Ltd has raised an initial investment round of Rs 10 crore ($1.6 million) from Bharti Softbank (BSB), putting it at a valuation of Rs 40 crores reports Qaurtz.

The website has generated a huge amount of buzz in just 15 months of being operational and is known for it’s Buzzfeed style of viral content — listicles, pet pictures and goofy life hacks — injected with a strong dose of Indian flavour.

The deal is structured in such a way that it gives Scoopwhoop and founders a huge potential upside if the site continues to grow at the current rate or even faster. Scoopwhoop can raise money for the next three years from Bharti Softbank, which could become the majority shareholder depending on the terms the two parties will agree upon. Madhu Nori, BSB’s head of operations, will join Scoopwhoop’s board as part of the deal.

Scoopwhoop’s shareholders are founder-investors Haresh Chawla and Sidharth Rao, founders Sattvik Mishra and Rishi Mukherjee, and other members of the staff. The company currently has 20 employees and is reportedly generating between 8–10 million pageviews a month!

Now the question is whether Scoopwhoop can maintain the agility and skills of a tech start-up while building the breadth of a large media company.

It can use the money to diversify into original videos, acquire content studios and make other acquisitions and move even closer to aline with BuzzFeed’s direction.

BSB has also backed Hike Messenger and Wynk, a music app that was created within Airtel.

UPDATE: It appears that BSB actually acquired a 36.5% stake in Scoopwhoop instead of the earlier reported 25%.