Gaming Startup, HashCube Is Raising INR 4.2 Cr. In Series A From Nazara & Others

Gaming Startup, HashCube Is Raising INR 4.2 Cr. In Series A From Nazara & Others 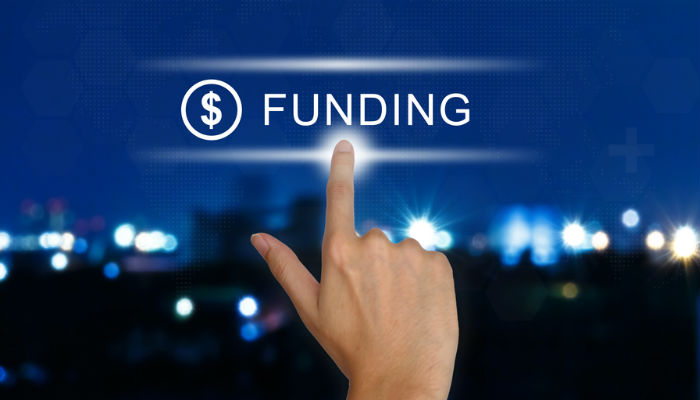 Mumbai-based Nazara Technologies Pvt Ltd, which had floated an INR 10 Cr. fund to invest in startups working in the gaming space has finally disclosed its first investment of INR 4.2 Cr. in Bangalore based HashCube.

Perry LaForge, Ah Ventures and existing investors Indian Angel Network and Blume Ventures will also participate in this Series A round of funding.

With Google India chief, Rajan Anandan and former head of Yahoo India, Sharad Sharma, as its early backers, HashCube is a cross-platform social gaming company, with its titles on Facebook and Mobile. The company’s flagship title, Sudoku Quest, is the most popular Sudoku game on Facebook and one of the biggest social game titles to come out of India, having been played by over 3 Mn users.

HashCube has built an replicable framework for Casual games, which it calls as ‘Quest Model’, helps to  create deeper, more engaging and more fun games that Monetize many times the industry average, as per the company.

Nazara will now work closely with HashCube, and will also deploy its distribution networks to market HashCube globally. Nazara has its presence in Africa, Middle East and south east Asia.

Deepan Chakravarthy, Co-founder, HashCube, said, “We are excited to work with Nazara Technologies not just as an investor, but as a strategic partner. Nazara’s expertise in developing and distributing games to a global audience will be a great asset for us.”

HashCube was founded in 2009 by Ramprasad Rajendran and Deepan Chakravarthy.

According to reports, Anil Ambani led Reliance Games will also start incubating and making investments in startups working in the gaming sector.