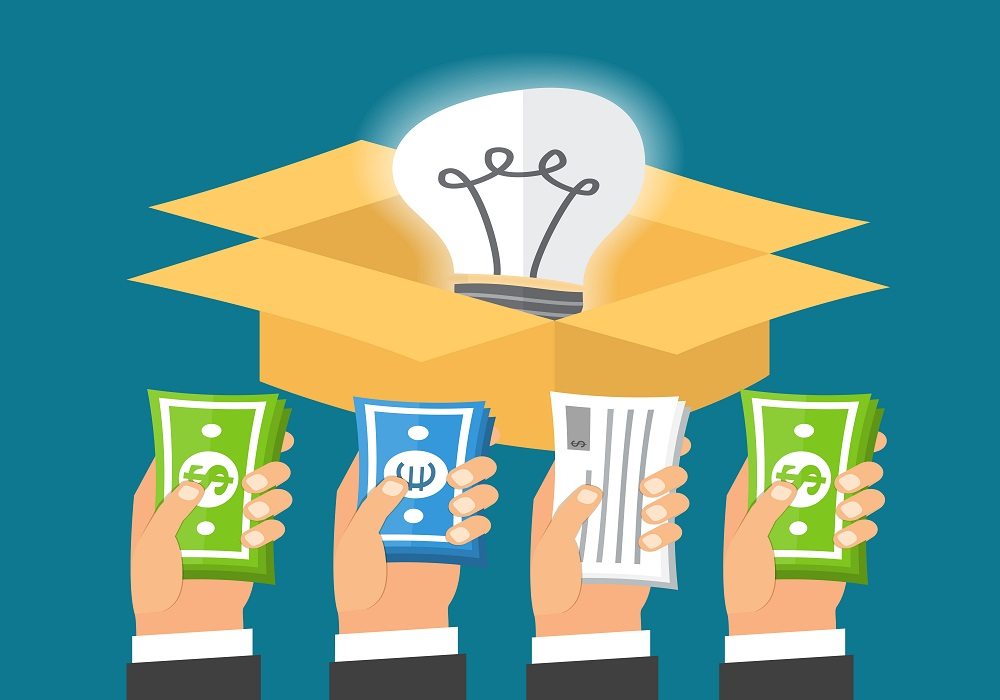 In another major development, Softbank Group Corp marked down close to $555 Mn in two of its Indian investments, cab hailing firm Ola and ecommerce marketplace Snapdeal, as per its six monthly earnings report, ending September 2016. Around half the value of the reported mark-downs in its investment is due to the Japanese currency’s appreciation against others. The company stated a loss of $557 Mn from financial instruments for the six-month period ending 30 September 2016 compared to a gain of $1 Bn in the year-ago period.

This week 10 startups raised over $97 Mn in funding altogether. (Funding amount is based on the startups that disclosed their funding amounts.)

iimjobs secured $2 Mn in its Series A round of funding led by India Quotient, Tracxn Labs and Calcutta Angels Network (CAN). The funding will be used to scale its product, engineering, and infrastructure. It will also be used to increase its sales’ reach.

transaction player Square Yards raised $12 Mn investment from the private equity arm of Anil Ambani-led Reliance Group. The company will use the newly raised funding to strengthen its distribution network across Indian and global markets.

OnlineTyari: The Michael & Susan Dell Foundation made an equity

investment of $2.1 Mn in mobile-first multilingual test preparation app OnlineTyari (OT). The startup will use the funding to expand its vernacular offering, widen exam coverage, and strengthen its technology and analytics engine.

bridge round of funding from YCombinator partners Justin Kan & Qasar Younis (COO of YCombinator), and Paul Buccheit (creator of Gmail). San Francisco-based Susa Ventures, Kima Ventures, Axan Venture, London-based SCM Holdings, and IT-Farm from Japan also participated in this round. The fresh funds will be used to bolster JustRide’s car sharing platform JustConnect and Yabber, an IoT device for cars which is based on the company’s Smart Vehicle Technology.

affiliate of Warburg Pincus, a leading global private equity firm focussed on growth investing. The infusion of capital will help the team to scale up its various service offerings across India, and accelerate its investment in technology and talent. This funding will also support its aspiration of becoming the largest logistics company in India by 2020.

angel investment. The startup has also been selected for Facebook’s FbStart, the early stage, mobile-focussed startup programme of Facebook. The funding will be used to enhance company’s inorganic reach via social marketing.

discussions with existing investors and venture capital firms to raise a new round of funding. The fresh funding will be used to scale its manufacturing, sales and marketing.

raised $1 Mn from existing investors, YourNest Angel Fund, and Africa’s leading IT/ITES group, iSON. With this investment Ramesh Awtaney, founder and Chairman of iSON group, has also taken up a minority stake in GolfLAN. The startup will use the funds to expand to Africa, Middle East, and SEA countries such as Malaysia, Singapore, Indonesia, Thailand, and Vietnam.